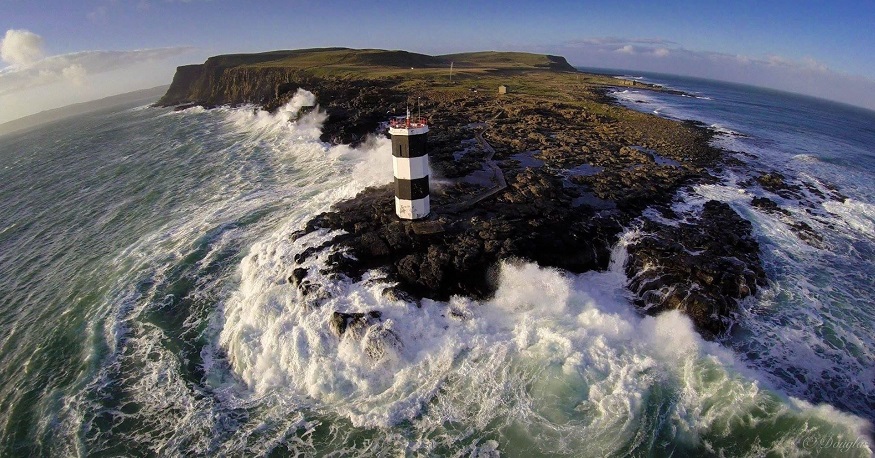 10 MLAs and MPs have written to the NI Secretary of State to promote this new direction.

Ten Members of the Legislative Assembly (MLAs) and Members of Parliament (MPs) wrote to Northern Ireland Secretary of State Brandon Lewis. Within the letter, they promoted a hydrogen economy and the many benefits it could provide.

“Northern Ireland’s newly restored regional government now recognises that practical and well resourced commitments that address the impact of the climate crisis and support the growth of carbon reduction and renewable energy sources must play a significant part in COVID 19 recovery plans as well as the new programme for government in the coming decade,” said Rathlin Development and Community Association Chairperson Michael Cecil.

Cecil went on to spotlight the opportunity offered by Rathlin for trialing the merits of such a commitment. He added that the government would require very little investment in order to benefit from “quick win” initiatives, “such as home insulation, upgraded domestic and commercial heating plants, the promotion of electric vehicles and possibly electric bicycles for the tourism market would all have an immediate positive impact.”

The hydrogen economy is also being pushed for helping NI out of its current recession.

According to Cecil, investing in this way will be very helpful in moving through and overcoming the current recession. He added that it would bolster green tourism and offer a viable best practice model for the Northern Ireland government to “showcase and replicate elsewhere.”

The Northern Ireland government is seeking ways to recover from the economic damage made by the COVID-19 pandemic crisis. It is looking into ways it can adapt and shift in order to open new business and employment opportunities. A hydrogen economy is being taken

seriously for this purpose. According to Economy Minister Diane Dodds, by the end of 2020, there will be more than 100,000 people out of work in Northern Ireland.