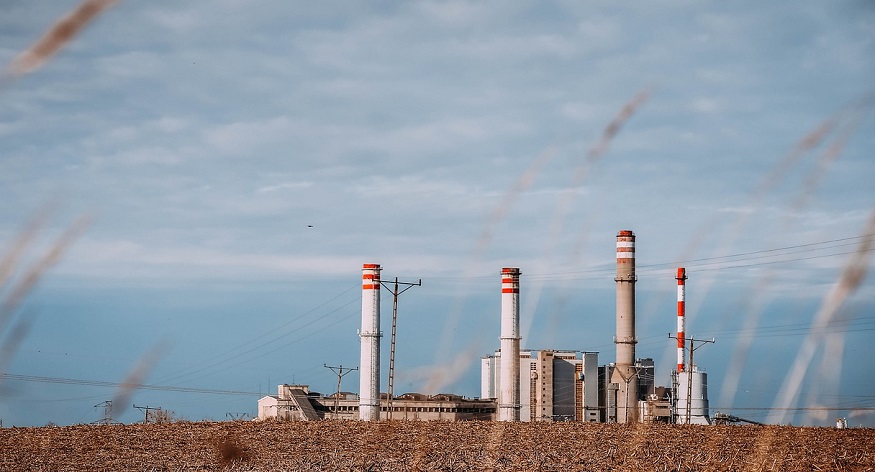 New research found that only 10 percent of power providers are boosting renewables faster than fossil fuel.

Only 10 percent of energy utility companies worldwide are expanding their capacity with renewable power at a rate that surpasses that of their fossil fuel capacity, said a new study from the University of Oxford’s Smith School of Enterprise and the Environment authored by Galina Alova.

A paper detailing the study’s results was published in the Nature Energy research journal.

According to the research findings, of the 3,000 energy utility companies studied, the majority remain mainly invested in coal, natural gas and other fossil fuels. Among those placing a priority on renewable energy growth, 60 percent were simultaneously broadening their fossil fuel portfolios.

[German] Suncor takes aim at renewa...
➡️PLAY THIS HYDROGEN NEWS ARTICLE IN: ENGLISH, FRENCH & GERMAN
The electricity providers that were making the slowest transition from fossil fuels to green power were primarily those from outside Europe and were larger in size, said Alova.

“The renewables-prioritizing cohort of utilities that I identified comprises companies that are overall larger and own a larger market share in the countries where they operate, compared to the other companies,” said Alova. “The key issue is that the majority of these companies continue in parallel to expand their fossil fuel-based capacity, although they do so at a slower rate.”

This research underscores the gap in actions by energy utility companies in combatting climate change.

The findings point to a broad difference between “the actions being taken by the utility sector,” and what must be done to take on the climate crisis. By behaving in the way they are, these providers are at risk of “carbon lock-in” said a recent Eco Watch report. This is because these companies have added about one third of their fossil fuel capacity within the last decade.

“Unless it is retired early, it will render significant shares of their portfolios stranded,” said Alova. She also pointed out that there haven’t been very many examples of largescale investments into renewables by these providers. There have been a few high-profile

examples, but overall, the transition by energy utility companies has been slow and enthusiastic, and even completely non-existent in some places.