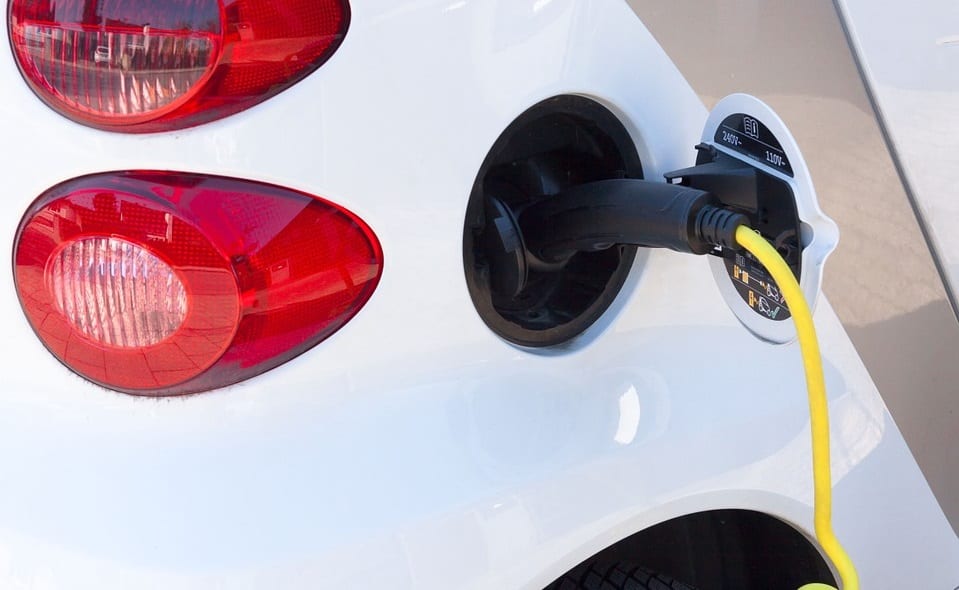 India may have a massive market for electric vehicles by 2030

India is making a major push to promote clean transportation. The country hopes to have an all-electric vehicle fleet by 2030 in order to cut down on emissions and reduce the costs associated with fuel imports. Electric vehicles are becoming more popular in India because they are somewhat less expensive than their conventional counterparts. They also provide those living in large cities with an easy and efficient means of transportation.

Government may need to support electric vehicles until market matures

According to the country’s energy minister, Piyush Goyal, there should not be a single gasoline or diesel vehicle sold within India by 2030. Instead the country aims for electric vehicles to become the primary form of transportation for consumers that choose to drive. Goyal believes that the Indian government will need to provide aid to make electric vehicles more accessible but within three years, the clean transportation market may be mature enough to no longer require government support.

Emissions remain a problem for the Indian government

Emissions have become a significant concern for the Indian government. Because the country is one of the largest producers of emissions in the world, the country is feeling pressure to address this problem by making transportation more environmentally friendly. Cutting down on emissions production could also have a significant economic impact, enabling automakers to take advantage of new opportunities in order to sell electric vehicles. India may have to modernize its infrastructure in order to make these vehicles attractive to consumers, however, as there are relatively few charging stations currently available to drivers.

India’s energy consumption is growing at a rapid pace. Some parts of the country struggle with ongoing blackouts, severely limited access to electrical power. In order to ensure residents have access to the power they need, the Indian government has begun to focus more heavily on renewable energy. Wind and solar farms could help resolve the blackout issue while also generating energy that can be used to power electric vehicles.