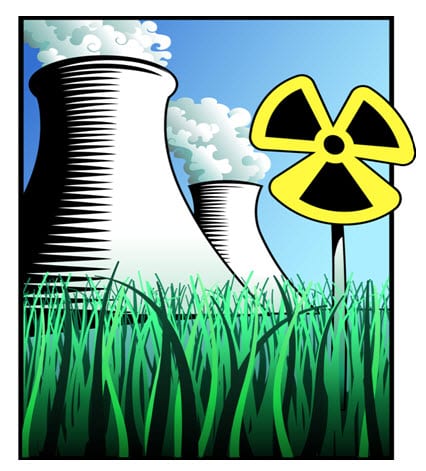 Six months after the nuclear disaster at Japan’s Fukushima nuclear power plant, the nation is still struggling to recover economically and emotionally.

Germany’s Siemens AG, an energy technology company that has long served in the nuclear sector, announced last week that it will be abandoning nuclear in favor of other renewable forms of energy. CEO Peter Loscher said that nuclear is no longer a viable option given the dangers associated with its use. The company’s concerned are shared by the German government, which has rescinded its support of nuclear power in the wake of the Fukushima disaster.

Contrary to the growing dissent surrounding nuclear power, the U.S. continues to make the energy a more central part of the nation’s infrastructure.

The federal Department of Energy has been endorsing nuclear initiative with growing frequency, hoping that the fuel will help the nation attain energy independence. Even with such support, however, federal lawmakers are leery of the nation’s continued use of nuclear power and have begun campaigning for change.

In Japan, where revolt against nuclear energy began, citizens are protesting the nation’s return to the energy. More than 50,000 survivors of the atomic bomb attacks that devastated Hiroshima and Nagasaki during World War II have spoken out against the use of nuclear energy. This marks the first time that the survivors, as a whole, have come together to publically speak on the issue.