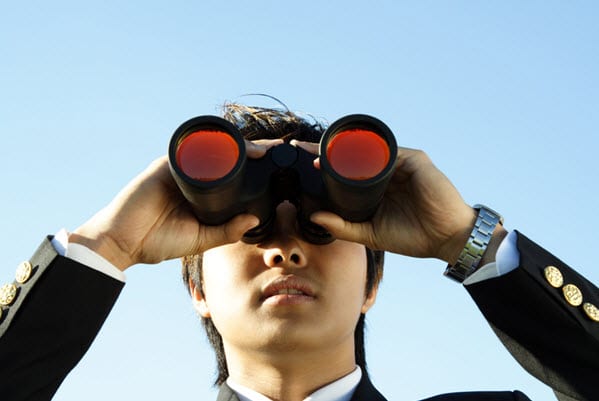 In 2011, Japan experienced one of the worst disasters it had seen in its long history. March marked the onslaught of a powerful, 9.0 earthquake that triggered an equally powerful tsunami. Though the earthquake itself did only modest damage to large structures, the tsunami generated by the quake swept through the Fukushima Province, obliterating entire communities and sparking the worst nuclear disaster the world had seen since the height of Chernobyl. The disaster caused Japan to question its focus on energy, and the government began revising its vision of the future, adopting a stronger stance on the issue of alternative energy.

The Fukushima disaster unearthed previously unnoticed or ignored problems with the country’s existing energy structure. Many of these problems have been brought into the limelight by Fujitsu Laboratories, a leading technology company. Fujitsu has a strong presence in North America and believes that the lessons learned during the Fukushima disaster can be put to good use in helping the U.S. energy grid become more viable for the future.

Fujitsu has become focused on three trends that are emerging in the world’s energy sector: Local generation and consumption, increased sensing and control in transmission and distribution grids, and increase demand response technologies and storage methods. Each trend becomes infinitely more complex as more attention is directed at them, but all of the trends involve alternative energy in some significant way. The Fukushima disaster proved that fossil-fuels, and nuclear energy, are entirely viable for a large country, as a country’s access to these forms of energy can be all but decimated by a simple earthquake.

Natural disaster may cause energy crisis in the US one day

The U.S. is not free from the impact of natural disasters. Over the past two years, powerful storms and earthquakes have done much to strain the country’s existing energy grid and stifle its access to fossil-fuels. While these disasters have not caused a nationwide energy crisis, there is no telling what the future may hold. Alternative energy and improving the country’s energy grid may be adequate solutions to any future problems the country may face.