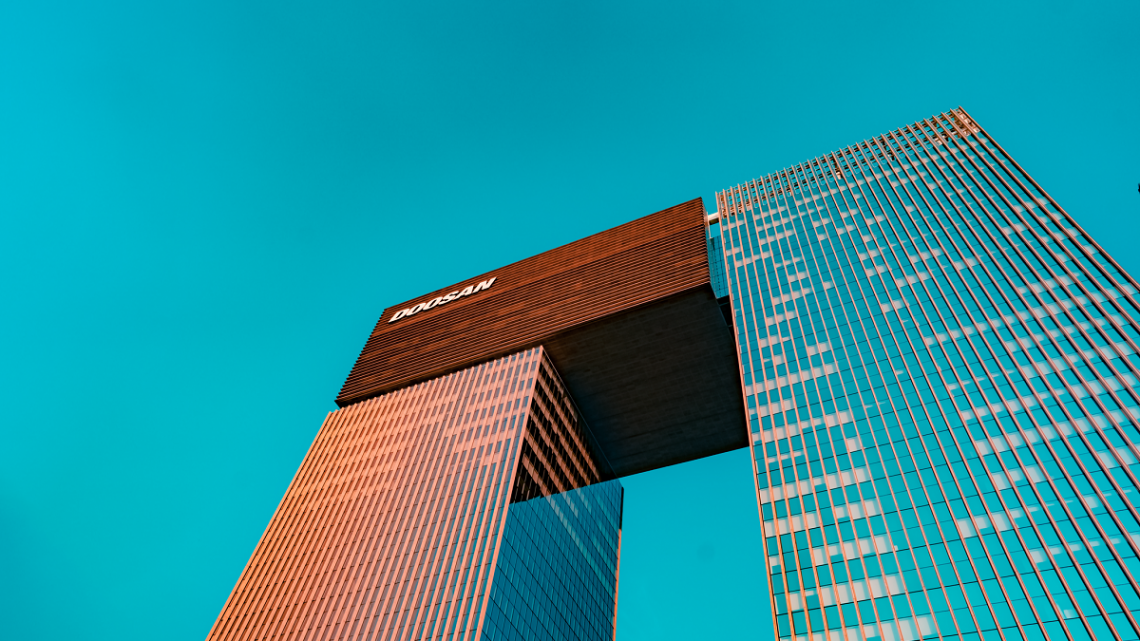 The company is joining a major project to demonstrate a facility using steam from a power plant.

South Korean Doosan Group holding company, the Doosan Corporation, is entering into a major project with the intention of demonstrating nuclear hydrogen production using the steam produced at a power plant in an eastern port town in the country.

This production method results in what is also known as red H2 because electrolysis is powered by the plant.

What is green hydrogen? Click to learn about renewable energy powered H2 production

This red H2 project will take place in an Uljin complex located about 140 miles to the southeast of Seoul. Also participating in the project are the Korea Institute of Machinery and Materials, the Korea Institute of Energy Research, KEPCO E&C, and the Seoul National University’s Nuclear Energy Policy Center. The Doosan Corporation’s role in the project is in the development of the SOEC technology. 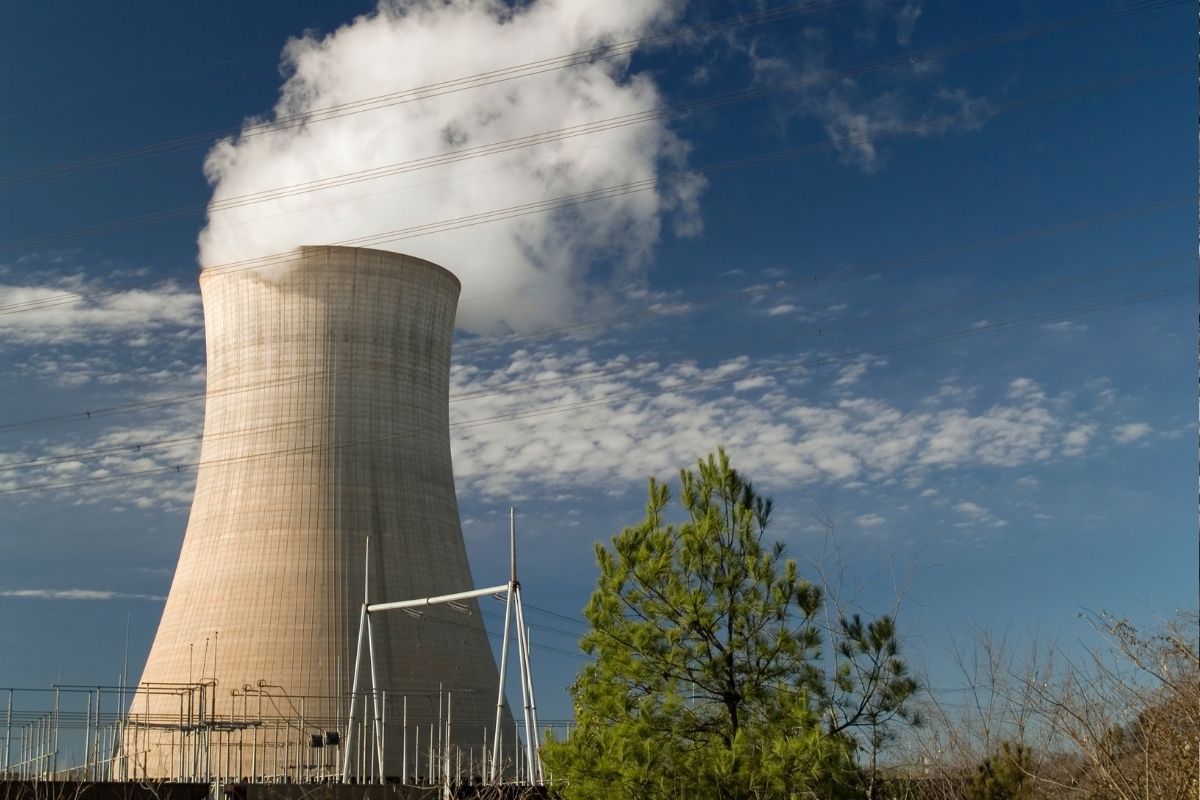 The goal is to be able to use the technology to produce nuclear hydrogen using smaller modular reactors.

The Doosan Corporation’s long-term goal is to use the SOEC technology it develops in order to apply it to smaller modular reactors (SMRs) that have undergone research for addressing the limitations associated with conventional light-water reactors, making it possible to operate with a smaller amount of on-site construction, enhanced safety and greater containment efficiency.

“SOEC technology is more efficient than alkaline water-electrolyte or polymer electrolyte technology that has already been commercialized. We will produce a large amount of clean hydrogen by applying SOEC technology,” said Doosan Corporation’s head of hydrogen business Lee Hae-won in a statement about the red hydrogen project. 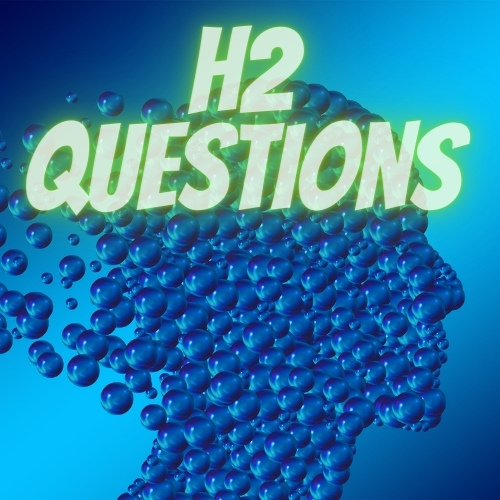 Alstom and Liebherr to team up on hydrogen fuel cells