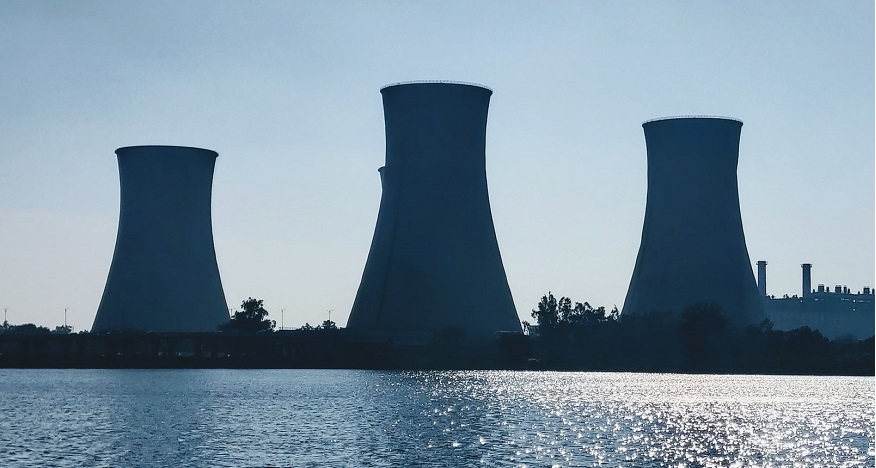 In order to use nuclear hydrogen fuel production to meet the global demand for the emission-free fuel, 400 1GW reactors would be required. This, according to a report the French parliamentary office recently published to evaluate scientific and tech choices.

This report added that taking a route like that one would be “chimerical,” as this is a time in which many countries, including France, “are reducing the share of nuclear power in their energy mix.”

The OPECST data showed that in order to use electrolysis to produce the H2, France would have to use “the equivalent of four nuclear power stations dedicated solely to the production of electricity.”

Nuclear hydrogen production was being studied as France is falling behind the EU targets.

France has already widely missed its 2020 renewable energy goals. That situation will only worsen if considerable action isn’t taken, as the European Union is expected to raise its 2030 renewable energy targets very soon. Without changes to its strategy, France will face notable problems in trying to meet the new targets.

Longuet and mathematician Cédric Villani, the French Ecology Democracy Solidarity MP, have stated that without the use of nuclear hydrogen fuel production, France will not be able to produce the H2 it requires while still slashing its greenhouse gas emissions in the process. That said, they have both

expressed that France will need to supplement the use of nuclear energy with that of other electricity production sources, referring to renewable energy sources in particular.

New facility in Scotland to turn waste plastic into hydrogen