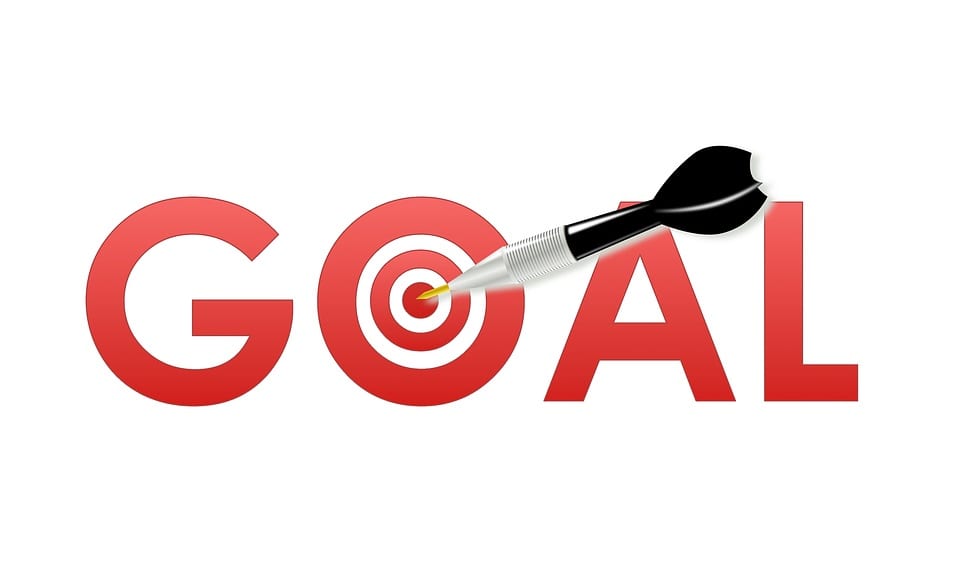 Clean power is growing aggressively throughout the state

California may be on track to achieve its renewable energy goals 10 years ahead of schedule. In 2015, the state outlined its plans to distance itself from fossil-fuels in order to cut emissions and become more environmentally friendly. The plan involved meeting this goal by 2030. By that time, the state intended to derive no less than 50% of its electricity from renewable sources. Only two years after the plan was first introduced, California is outpacing its own expectations.

According to the latest report from the California Public Utilities Commission, the state is on track to meet its renewable energy goal by 2020. The report notes that the state’s three largest utilities surpassed the 25% clean power requirement for 2016. Notably, San Diego Gas & Electric managed to generate 43.2% of its electricity from renewable sources last year. All three utilities expect that they will surpass California’s energy goals by 2020.

Solar energy has become particularly popular in the state, with much of California’s clean power capacity coming from its solar farms. The cost of utility-scale solar projects has dropped 77% between 2007 and 2015. This trend is expected to continue well into the future. The wind energy sector has had a similar experience. The falling costs of clean power have made renewable energy more accessible to utilities and consumers.

State is considering a ban on non-electric vehicles

Under California’s current plan, it will derive 50% of its electricity from renewable sources by 2020 and 100% of its electricity from renewables by 2045. These goals may be met well ahead of schedule due to the growth of renewable energy and California is focused on much more than clean power. The state is currently considering a ban on all non-electric vehicles. This is meant to cut emissions by a significant degree and promote clean transportation.