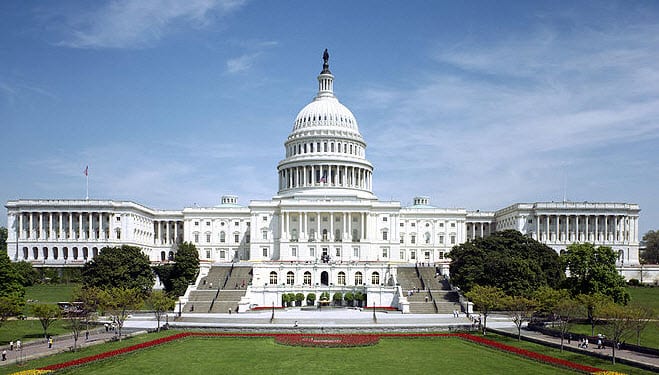 During President Obama’s State of the Union address given this week, he outlined the government’s new approach to energy but did not provide specific details.

On Thursday, the president released information regarding the government’s clean energy plan for the future. Tentatively called the “clean energy blueprint,” the plan aims to make the U.S. more energy efficient by investing in alternative energies and their associated technologies. The president also has plans to pressure Congress to introduce new tax credits for businesses and consumers looking to adopt new clean energy systems.

The plan notes that the government will continue to pursue alternative energies through its branches of the military. The Navy is planning several energy projects that could power 250,000 homes through the use of solar and hydrogen energy. The government will also focus on natural gas and geothermal energy as a way to offset carbon emissions.

Work to establish a working hydrogen fuel infrastructure will also be a focus, but the government’s primary focus will remain on oil and increasing the efficiency of fossil-fuels.

The blueprint holds true to the “all of the above” approach the president mentioned in his address earlier this week. The plan is ambitious, but whether the government will have the momentum to carry it into action remains to be seen. For now, the focus of lawmakers and politicians is invested in the rapidly approaching presidential election.