The current subsidy for electric vehicles is set at $7,500. Many lawmakers suggest that this is a generous offering that has helped boost the adoption of clean vehicles. President Obama, however, wants to see the subsidy raised to $10,000. He also wants to make this money a point-of-rebate offering, rather than providing it as a tax credit. This could be a benefit for some electric vehicle owners that do not make enough money to take advantage of the existing tax credit offering.

Natural gas vehicles would also be supported through the expanded subsidy 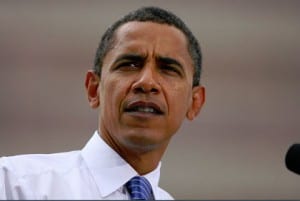 Whether or not the effort will be successful has yet to be seen. Some lawmakers are not interested in supporting the adoption of electric vehicles through the expansion of the current subsidy. Some argue that increasing the subsidy will be financially irresponsible, though others claim that making electric vehicles more affordable will benefit the country in the long term.