Offshore wind energy revolution is underway in the US 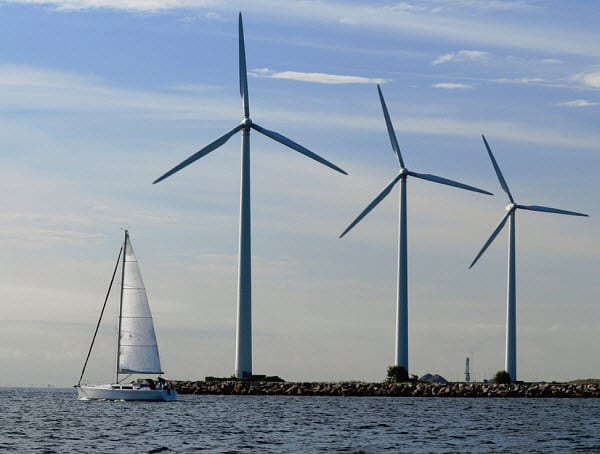 A wind energy revolution is underway in the U.S. At the beginning of the year, the country’s Production Tax Credit was allowed to expire. This initiative provided financial support for various types of wind projects throughout the state. The federal government allowed the tax credit to expire due to the economic concerns it had regarding wind power and its position in the country’s energy structure. Wind projects have, therefore, been relying more heavily on the private sector, but some states have been showing more financial support for these projects without the backing of the federal government.

Oregon, Virginia, and New Jersey may soon play a leading role in the advancement of wind power in the U.S. These three states have begun to show an aggressive interest in offshore wind energy. Offshore wind farms offer a wide range of benefits over their onshore counterparts. These wind farms can take advantage of the strong wind currents that exist as sea and can produce larger quantities of electrical power more efficiently. Because these wind farms are built out at sea, however, they are more expensive to develop and manage, which has made them relatively unpopular.

Each of the three states has been awarded $47 million in funding from the Department of Energy in order to embrace offshore wind power. This money is meant to be used to fund three projects that are taking root in Oregon, Virginia, and New Jersey. These projects are expected to begin producing electrical power by 2017, but only if they have the financial support they need to take form.

New Jersey has a somewhat dubious track record when it comes to adopting clean energy. Governor Chris Christie has acquired the reputation of being somewhat detrimental to the state’s renewable energy plans. While New Jersey is technically part of the Atlantic Offshore Wind Energy Consortium, Governor Christie has been slow to make any effort to support wind projects in the state, using the money meant to support these projects on other initiatives.