The Beacon Falls Energy Park is meant to be the largest hydrogen fuel cell power plant in the world. The park would be equipped with fuel cells developed by FuelCell Energy and the power plant would generate approximately 63 megawatts of electrical power. O&G Industries intends to expand the area where the energy park will take form, planning to build upon an old sand and gravel mine that is no longer in use. 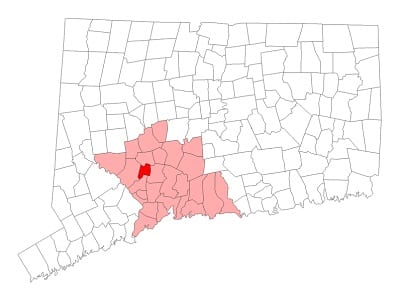 Hydrogen fuel cells are considered to be Class I renewable energy systems, which mean they comply with air and water quality standards imposed by the Connecticut Department of Energy & Environmental Protection. O&G Industries believes that the energy park will go a long way in helping the state to become more environmentally friendly and a leader in renewable energy and clean technology. The company is seeking a declaratory ruling from the Connecticut Siting Council, which will allow for the immediate construction of the energy park. Such a ruling would allow O&G to bypass a lengthy regulatory process that would delay construction on the energy park.

If O&G is able to acquire approval, the company believes that the first phase of the energy mark project will enter into commercial service in 2016. The energy park will be generating electrical power through the use of hydrogen fuel cells, with this electricity being supplied to various sources. Because of the use of fuel cells, the energy park will not generate harmful emissions.