Recycling rules in UK to become tighter in the future 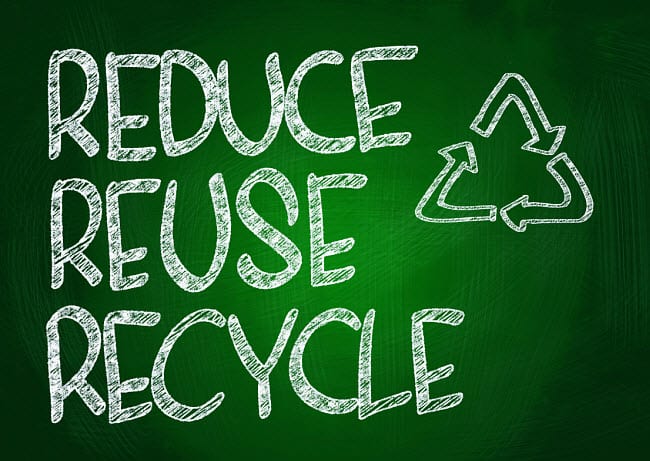 Households in Britain may soon have to follow strict waste management regulations.

According to a leaked unofficial draft of a European Commission (EC) report, Brussels is intending to propose a strict new recycling target that would require the United Kingdom to recycle 70% of its municipal waste by 2030.

If it should turn out that the leaked draft of the report is accurate, 70% would be a substantial increase from the already 50% proposed target that will take effect in less than 6 years, which the UK Government has already confessed it will likely not be able to meet.

In 2013, British recycling rates all but came to a standstill. The rate increased by only 0.2% to 43.2% for 2012-2013. It is the belief of experts that the plan could lead to households being required to separate their waste into several different bins. However, the funding for separate weekly waste collection could cost an additional hundreds of millions of pounds.

In addition, the draft proposals reveal that Brussels is intending to prohibit any type of recyclable waste from being sent to landfills by 2025. Banned materials would include metals, plastics, paper, glass, cardboard and even food waste that is biodigradeable, which could be converted into biogas.

Moreover, from 2030, the ban would expand and include all materials that are considered “recoverable”. This includes materials that can’t be recycled but that can be burned to generate power. This could require the building of more waste to energy plants.

There is much debate over whether the recycling targets should be legally binding.

The EC proposals are apparently being heavily negotiated in Brussels. One diplomat from the European Union commented that there has been fierce debate regarding whether the targets should be legally binding, to which Britain is extremely opposed, as failing to meet the target could lead to fines.

The chief executive of SITA UK, David Palmer-Jones, warned that it is not likely that Britain will meet a 70% target without probable excessive costs. “The EU wants rightly to move us from a throw-away to a re-use based society – but we are still in the UK a long way from getting close to that ideal,” said Palmer-Jones. “We are likely to miss the initial 50pc recycling rate set for 2020,” he added.

The EC’s new recycling plans are expected to be announced within weeks.