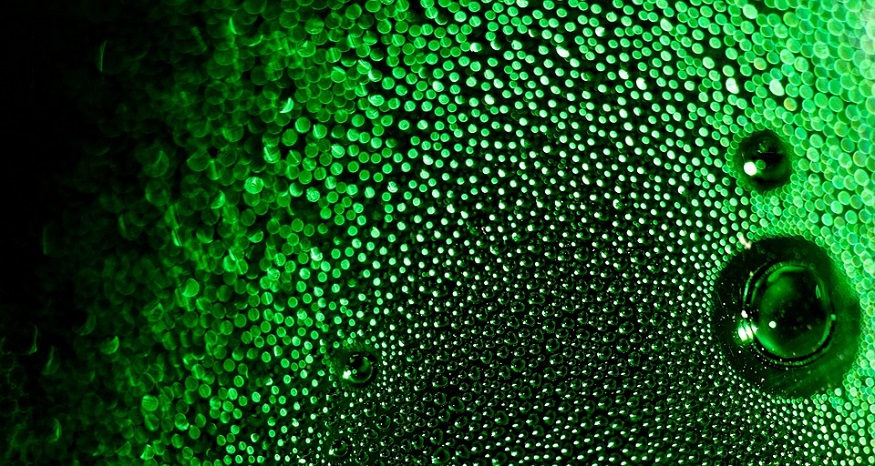 The wind energy giant known for its massive offshore farms has a new use for its latest installation.

Orsted A/S, the largest offshore wind farm developer in the world, intends to use its latest Dutch installation for the production of green ammonia to be used in fertilizer.

The utility company is working with Yara International ASA for the production of the fertilizer.

Yara International ASA, the fertilizer, is working with Orsted to produce green ammonia using wind power to produce hydrogen and convert it into the fertilizer ingredient. This project could produce around 75,000 tons of this ingredient per year. The result will help Yara to slash its carbon footprint.

As is the case with many new carbon reduction projects, both companies have underscored that they will require government support in order to get the effort moving.

The use of green ammonia is often seen as an additional option for hydrogen storage. It can also be used for a range of different industrial applications and for transportation. Chemical fertilizers use this ingredient, which is composed of hydrogen and nitrogen. That said, the typical methods of producing hydrogen today generate carbon dioxide emissions.

The proposed green ammonia plant for the Netherlands would use approximately 100 megawatts of electrolyzers.

Orsted is already constructing a 752-megawatt wind farm off the coast of the Netherlands. This wind farm would generate the electricity needed to produce the fertilizer ingredient without having to rely on fossil fuels.

The product from the plant would meet only a small fraction of Yara’s demand for this fertilizer ingredient. It’s estimated that it would replace between 3 and 4 percent of the ammonia Yara would need to operate its Sluiskil factory in western Netherlands. However due to the sheer scale, it would already become one of the largest green hydrogen facilities on the planet.

“Green ammonia today doesn’t exist. It’s a market that will need to be created,” said Sammy Van Den Broek, vice president for climate neutrality at Yara. “This is a first step into the trajectory of

climate neutrality.” This production has the potential to decarbonize substantial segments of the global economy, such as steel production heavy transportation and fertilizer.