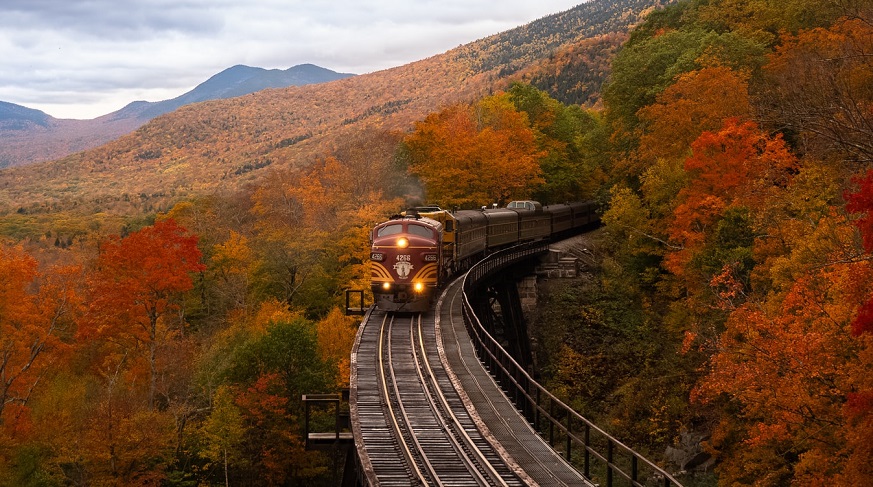 This represents the latest step the UK is taking to use H2 for renewable energy transportation.

The UK has started the trial of a hydrogen-powered train. The vehicle’s initial journey was completed successfully, having traveled between the West Midlands locations of Long Marston and Evesham.

The HydroFLEX train was developed by a University of Birmingham and Porterbrook team.

The HydroFLEX hydrogen-powered train was fitted with several forms of technology within one of its carriages. Among this tech includes a fuel cell, a hydrogen fuel tank, and lithium ion batteries to store the generated electricity. The goal is to be able to use the technology to retrofit the UK’s existing trains by 2023.

A recent statement published on the University of Birmingham and the UK government’s websites explained that the university was also: “developing a hydrogen and battery powered module that can be fitted underneath the train.” The purpose behind this particular change is to make sure that there is more room within the carriage for hosting the passengers themselves.

Within the published announcement, Porterbrook described the trial use vehicle as the “demonstrator unit.” The firm cited customer demand when it stated that it intended to begin producing the HydroFLEX. It stated that this version would “be configured for operation using both overhead-electric-wires and hydrogen for non-electrified routes.”

The hydrogen-powered train trials are supported by a UK Department of Transport grant.

The Department of Transport backed the trials with a grant of £750,000 (which is about $962,362). This is above and beyond the over £1 million in investments that have already been made into the project by the University of Birmingham and Porterbrook.

This news has arrived on the heels of several similar announcements that have been made across Europe as trains using H2 are tested in several places across the continent. The Coradia iLint by Alstom has been making particularly notable headlines, having successfully completed its testing periods in Germany and Austria.

before that, Airbus announced that it was developing three concept planes using H2, which could enter their service by 2035.