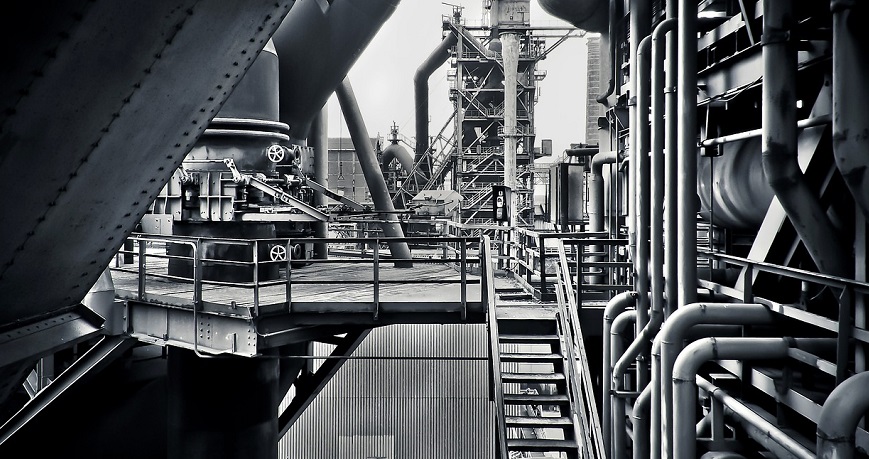 The two firms are testing the fuel for heating the metal at a facility in Sweden.

Two firms are working together to trial the use of hydrogen for producing heat that could lead to a more sustainable steel industry in Sweden.

The trial involved producing engineering steel at the Hofors rolling mill in the country.

Ovako has partnered with Linde Gas on the project which is taking place at the Hofors rolling mill. In this test, the companies replaced the traditional liquefied petroleum gas with hydrogen fuel for producing the heat needed to manufacture engineering steel. The goal was to show the potential for using this renewable fuel source to move toward a more sustainable steel industry.

By using hydrogen in the combustion process, the only emissions created in the heating process is water vapor.

“This is a major development for the steel industry,” said Ovako executive vice president for group marketing and technology, Göran Nyström. “It is the first time that hydrogen has been used to heat steel in an existing production environment.”

The trial let the companies show that hydrogen could be used for a more sustainable steel industry.

The test made it possible to demonstrate the flexibility and simplicity of using hydrogen in place of the usual fossil fuels. Moreover, it determined that this fuel could be used without having any impact on the quality of the steel. This “would mean a very large reduction in the carbon footprint,” said Nyström.

As is the case in the steel industry, many industrial sectors use fossil fuels that leave a substantial impact on the environment through their carbon footprint. World Steel Association data from 2018 states that an average of 1.85 metric tons of carbon dioxide emissions were produced for every metric ton of steel that resulted. According to the International Energy Agency, this production sector is “highly reliant on coal”, which provides about 75 percent of that sector’s energy demand.

renewable fuel. Many other industries and sectors are also investigating its use, from mining to shipping and virtually everything in between.