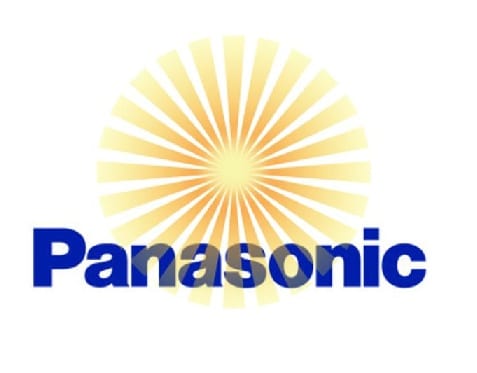 Panasonic, a leading electronics corporation, has announced that its North American arm will be embracing solar energy more aggressively. Panasonic Eco Solutions has commissioned a 500 kilowatt solar energy system that will be build at the University of Colorado Boulder. The system will be entirely developed by Panasonic, with the company relying on auxiliary support provided by Lighthouse Solar, a solar energy company based in Colorado.  The endeavor will be funded by the Renewable Social Benefits Fund, which often works with Panasonic to help finance solar energy projects throughout the U.S.

The new solar energy system will help the University of Colorado Boulder meet its own alternative energy goals by making renewable power more available. The university plans to eventually reached carbon neutrality through a focus on solar energy. This aim is part of the Greening of the State Government campaign, which calls for all organizations associated with the state to reduce their use of fossil-fuels and adopt more energy efficiency practices.

Panasonic expects that the university will benefit from the new solar energy system for several years and will see major savings in terms of long-term energy costs. The system will also provide Panasonic with an opportunity to further test its solar energy technology, collecting data that may be vital to the advance of solar technologies, such as solar panels and solar cells. Time will tell whether the venture proves productive for Panasonic.

University may meet energy goals with the help of Panasonic

The University of Colorado Boulder has been doing well with keeping a cap on its carbon emissions over the years. The university has been adopting several energy efficient practices in recent months and increasing its focus on alternative energy. With the help of Panasonic, it will be able to make more use of solar energy, which will help the university make significant progress toward its sustainability goals.