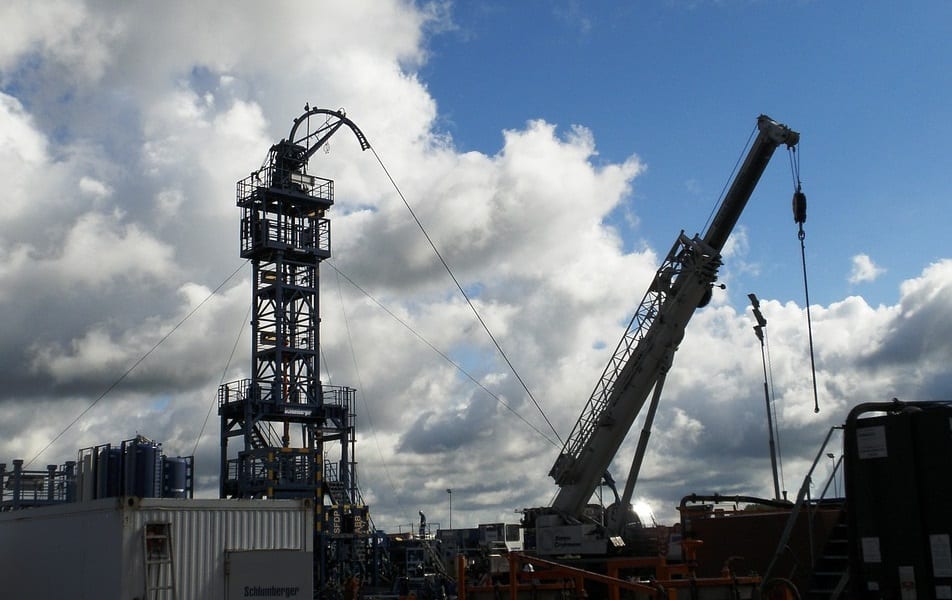 Groundwater supplies do not appear to be compromised from hydraulic fracturing.

It has long been the worry of many scientists, environmental groups and residents who live near Pennsylvania fracking sites, that the drilling for shale gas would produce dangerous water pollution. Recently, two studies proved otherwise.

Methane spikes in water wells not caused by drilling and fracking.

A Yale University study newly published in the journal Proceedings of the National Academy of Sciences, found that methane, which spiked in tested water wells near Pennsylvania fracking sites, was not due to drilling and fracking. Instead, it was attributed to natural variability.

More specifically, the Yale researchers installed eight water wells and drew water samples each week for two years. During this time, seven natural gas wells were purposely drilled and fracked in close proximity to these wells so that the researchers could measure changes in methane levels during the various stages of shale gas extraction.

“We discover considerable temporal variability in methane concentrations in deeper horizons of freshwater aquifers and attribute this to persistent shifts in aquifer recharge that influence mixing between shallow freshwater and comparatively saline and methane-rich deep groundwater,” the researchers said.

The quality of water is not only unchanged, according to recent research from Penn State University Scientists, in some cases, it’s even somewhat improved in regard to substances such as iron, arsenic and barium.

The scientists made this discovery using what they referred to as a “new data mining technique.” Their research involved analyzing 11,000 groundwater samples that were collected in the 2010s in an area of the Marcellus shale-gas development. The samples were analyzed to “assess spatial and temporal patterns of water quality.”

Using the data mining technique, the researcher confirmed observations that had been previously made regarding methane concentrations in groundwater, finding that the presence of methane tended to be naturally elevated near fault lines and in valleys, but also that it was more concentrated near an anticline.

They also noted that “these slightly elevated concentrations occur near 7 out of the 1,385 shale-gas wells and near some conventional gas wells in the study area.”

Commenting on the recent research, the Marcellus Shale Coalition stated that the studies “reflect our industry’s deep

commitment to environmental and groundwater protection.”

Currently, there are more than 11,000 Pennsylvania fracking sites. Pennsylvania is the second largest gas-producing state in the United States behind Texas.