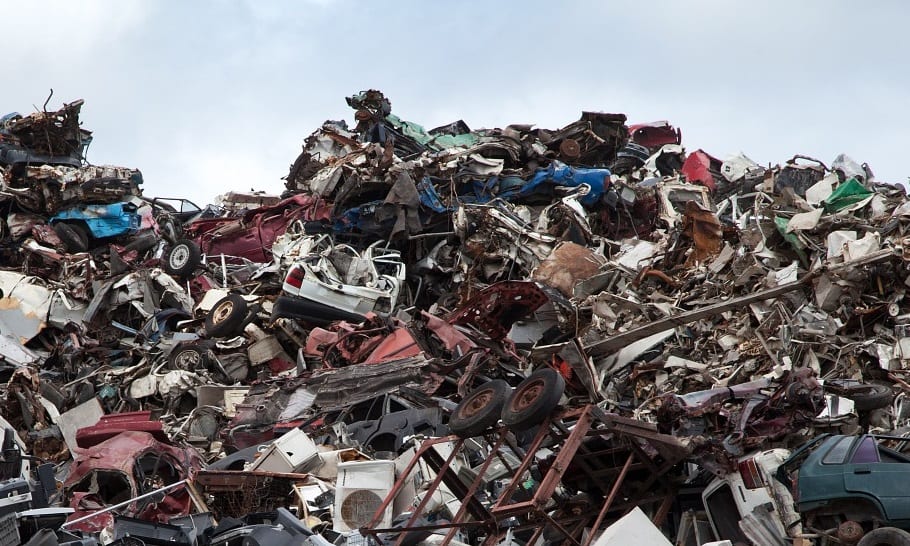 A recycling plant is set to be built at the Augusta city landfill.

Allied Energy Services plans to build the 55,000-square-foot waste-to-energy plant at Augusta’s 1,200-acre landfill, a landfill that receives approximately 390,000 tons of trash every year from counties throughout the region.

Over 170,000 tons of trash can be converted into alternative fuel and materials, annually.

Once built, the waste-to-energy plant would be capable of converting as much as 175,000 tons of trash per year into tiny pellets that can be utilized to generate alternative energy and materials.

More specifically, the pellets can be burned as biomass fuel or transformed into engineered building materials, such as paneling and flooring, reported The Augusta Chronicle.

The $38 million waste-to-energy project is expected to be completed by 2019.

The director of the Augusta-Richmond County Environmental Services Department, Lori Videtto, said construction could begin by the end of the summer. The operation is waiting only on permits from the Georgia Environmental Protection Division.

The green energy project would be the first of its kind in the U.S. state of Georgia. It also provides a very unique opportunity for the city of Augusta because Allied Energy Services plans to buy the city’s garbage.

The Conyers, Georgia-based alternative energy company plans to lease a 10-acre site near the landfill for $40,000 a year. It will also pay 5 cents for every single ton of garbage it diverts from Augusta’s 1,200-acre landfill. This would amount to an estimated $8,750 annually if the recycling plant runs at full capacity.

In addition to paying for the garbage it uses, the Georgia city also benefits because by removing 175,000 tons, which is the equivalent to all residential waste, the plant would significantly expand the landfill’s approximate 100-year life expectancy.

“Obviously, garbage coming in is a money maker for us,” Videtto told The Augusta Chronicle. “With this processing facility, the garbage still comes across the scale, but we sell a portion to Allied Energy who will run it through their processing plant. All the liability lies with them. They are financing it 100 percent – we’re just the landlord.”

Should the waste-to-energy plant project move forward, under the current agreement, Augusta has nothing to lose. There will be no financial impact on the county if the plant should fail. The worst-case scenario is that the waste will go to the landfill where it would have gone anyway if the facility was never built.