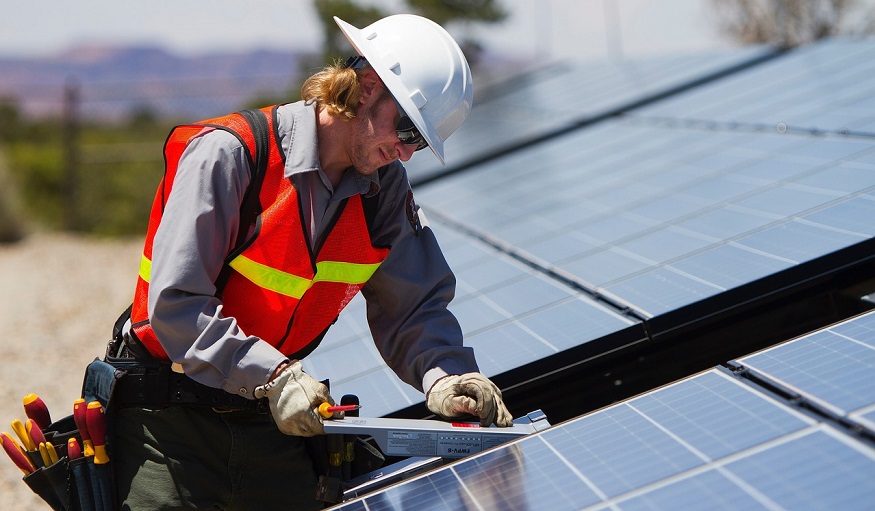 Renewable power has brought about faster job growth than the state’s average rate.

Pennsylvania green energy was a leading employment creator in the state in 2019, according to a recent report, though the pandemic crisis has led to a slowed growth rate.

State officials published this year’s report, showing that the Pennsylvania green energy sector has added thousands of new jobs. In fact, the report underscored that the new employment rate from this industry outpaced the state’s average growth rate over the last few years.

The clean power jobs rose by almost 7,800 between 2017 and 2019. This was an 8.7 percent average job growth rate within the industry. At the same time, the state’s overall growth rate was 1.9 percent, which was notably lower than that of the renewable electricity industry.

The Pennsylvania Clean Energy Employment Report was commissioned by the Department of Environmental Protection Energy Programs Office and was produced by BW Research.

That figure represents about 36 percent of all Pennsylvanians employed in the state’s power sector last year. About 75 percent of employees within the industry were earning more than the average amount for the state, said the report.

The largest renewable electricity generation share in the sate was from solar power at 35 percent. Moreover, jobs relating to solar power also rose by 8.3 percent in the state from 2017 to 2019. This trend was in opposition to that of the country, as there had been a nationwide decline in that specific sector.

Almost 3,000 people in the state were employed at wind energy companies, more than 21 percent of whom were working in manufacturing. Wind farms became the largest