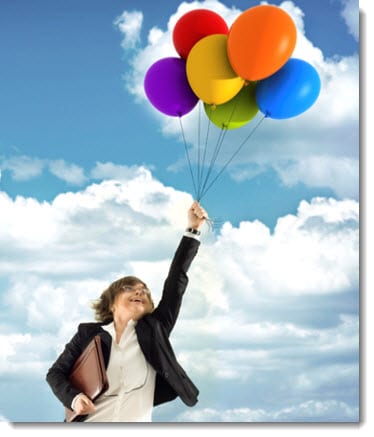 Pike Research, a world renowned research firm focusing on new technology and business models, has released showing that the world’s hydrogen highway is set to experience a massive boom over the next ten years.

The report, titled “Hydrogen Infrastructure,” finds that the number of hydrogen fueling stations around the world is expected to reach 5,200 by 2020. As of 2010, there are only 200 such station globally. Infrastructure has long been the major barrier between fuel cells and commercial viability. That barrier now seems to be crashing down.

Hydrogen fuel has had its fair share of setbacks in the past. With the cost of fuel cells till quite high, due to their expensive components, and the meandering pace of technological advancements being implemented, consumers have been leery of the technology and its uses in transportation. The auto industry is of different mind, however, as many of the world’s most successful and prestigious car manufacturers have thrown their full support behind hydrogen fuel.

Pike’s research also shows that investments in the hydrogen infrastructure are to increase to $1.6 billion by 2020.

With several new hydrogen-powered vehicles coming to the market, the demand for the fuel will soar, bringing substantial dividends to investors.

Overall, Pike’s research is confined to the transportation industry, which is geared at being the largest industry to consume hydrogen fuel. The report sheds light on the once-vague issue of infrastructure. The positive nature of the report may spur more big-name companies and governments to support the alternative energy.