Finland’s VTT Technical Research Center has launched a new pilot project that aims to use byproduct hydrogen to produce electrical power. Hydrogen is often produced as a byproduct of chemical processes that are common in many industries. In many cases, this hydrogen goes unused. The VTT Technical Research Center will be using the hydrogen produced through the formation of sodium chlorate and will examine whether or not the process of using byproduct hydrogen could be viable in terms of energy production.

Hydrogen production is a problematic issue currently. Modern hydrogen generation methods are seen as inefficient and heavily rely on fossil-fuels. Because these production methods consume so much electrical power, hydrogen is not necessarily a popular alternative to fossil-fuels. Finding ways to efficiently produce hydrogen fuel has become a priority of those interested in clean energy and the use of fuel cells.

New facility could produce 50 kW of electrical power using its fuel cells, which will operate at 44% energy ef 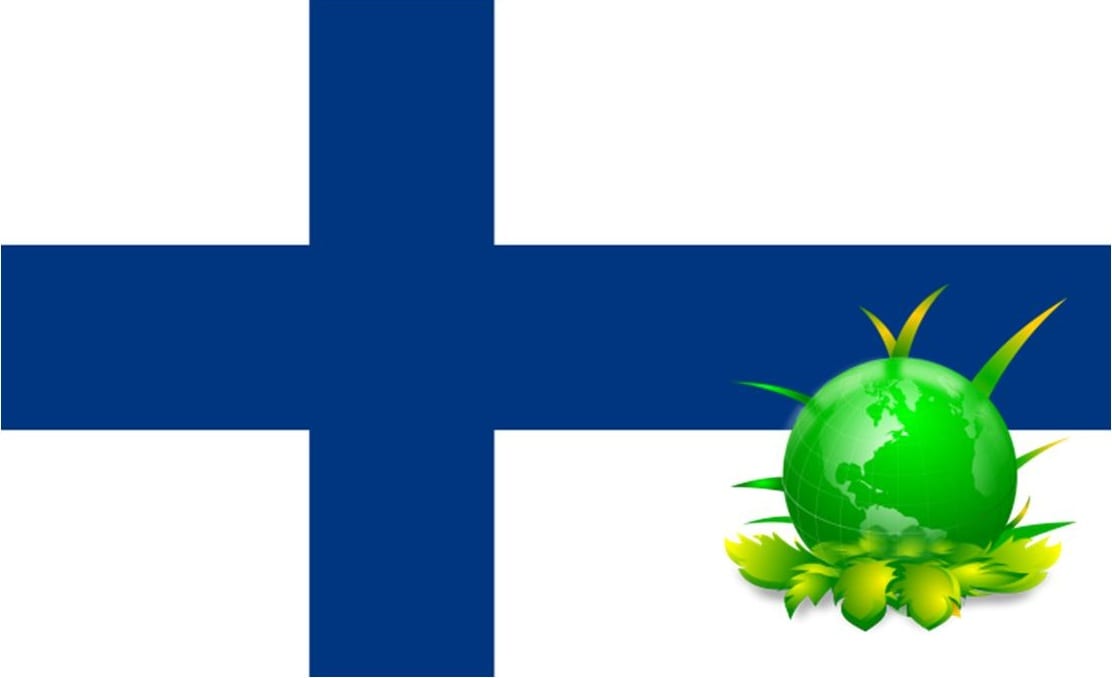 Several million tons of sodium chlorate is produced every year throughout the world. The production process generates a large amount of hydrogen gas that is as yet untapped. Researchers from the VTT Technical Research Center will be building a facility equipped with fuel cells that will use this hydrogen as a fuel source. The facility is expected to produce as much as 50 kilowatts of electrical power, with its fuel cells operating at 44% energy efficiency.

Researchers will be using proton exchange membrane (PEM) fuel cells for the pilot project. These fuel cells have won acclaim for their durability and ability to produce electrical power. PEM fuel cells are most commonly used in the transportation sector, where they are beginning to power a new generation of vehicles that produce no harmful emissions. The mobile nature of these fuel cells has also made them attractive for various other applications, including serving as energy suppliers for mobile devices.