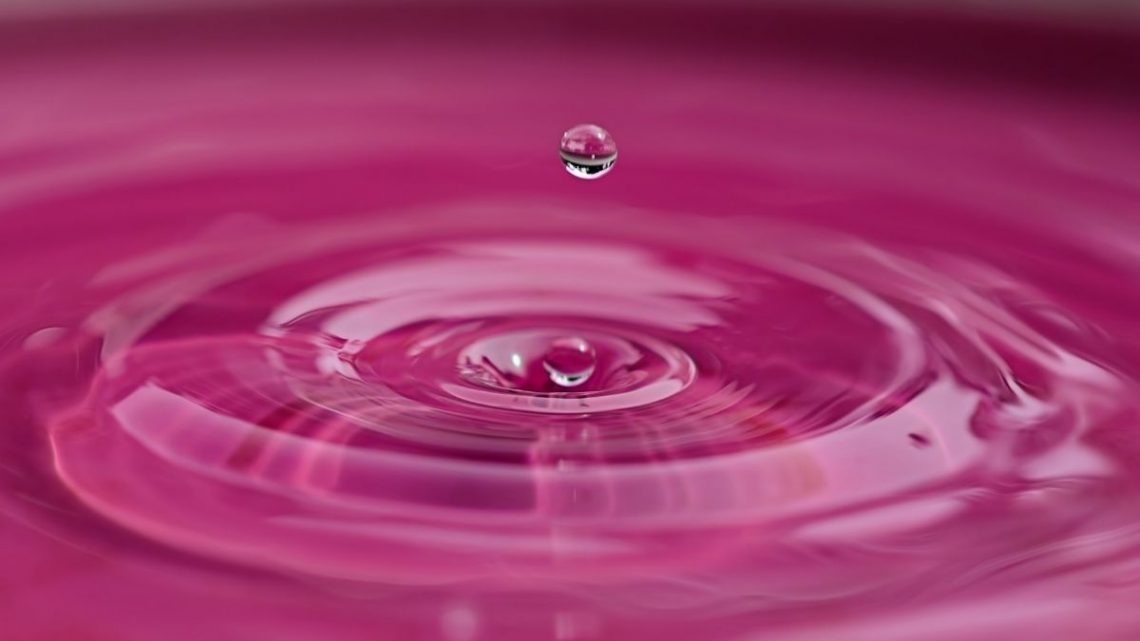 The company will be supplying itself with nuclear H2 in New York State as a part of a demonstration.

Exelon Generation announced that it will be producing pink hydrogen (also called red or purple H2) using an electrolyzer powered by nuclear electricity as it has received a US Department of Energy (DOE) grant.

The H2 supply will be used for the Nine Mile Point plant’s turbine cooling and chemistry control.

The DOE grant is meant to let Exelon Generation investigate the possibilities associated with on-site pink hydrogen production at the Nine Mile Point nuclear plant. The company will be collaborating with Argonne National Laboratory, National Renewable Energy Laboratory, Idaho National Laboratory, and Nel Hydrogen. They will work together for the demonstration of integrated production, hydrogen storage, and normal plant use.

The polymer electrolyte membrane (PEM) electrolyzer will be installed at the nuclear plant and it is slated to become operational in 2022. The H2 produced will use the existing storage system and supporting infrastructure at the plant. According to Exelon Generation, the H2 quantity stored safely at the site won’t see much change as a result of the new pink hydrogen production initiative. Moreover, staff at the plant will be fully prepared for supporting the project using operational protocols already in place. 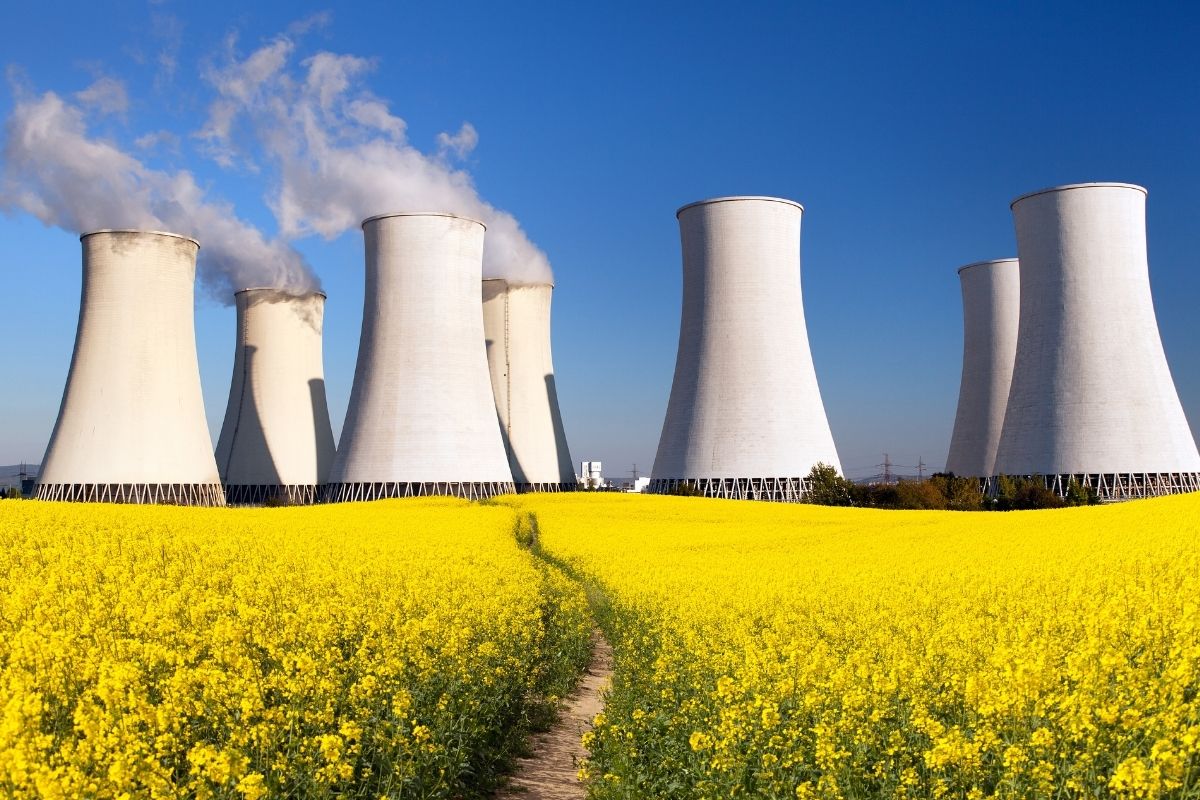 The pink hydrogen produced will be used at the nuclear power plant and potentially in other areas.

“The project will generate an economical supply of hydrogen, a natural by-product of nuclear energy, to be safely captured, stored and potentially taken to market as a 100% carbon-free source of power for other purposes, including industrial applications such as transportation,” said a statement from Exelon Generation.

“This partnership with DOE reflects our continued commitment to innovation and further demonstrates the immense value of our nuclear fleet and its ability to provide carbon-free energy to the communities we serve,” said the company’s chief nuclear officer Dave Rhoades. “Among our many options, we chose the New York site, recognising the strong partnership that we have had with the State, including the support for nuclear energy provided through the New York Public Service Commission’s clean energy standard.”

The pink hydrogen production project is receiving its funding from the DOE’s Hydrogen and Fuel Cell Technologies Office by way of the [email protected] program.

How To Be an Eco-Warrior