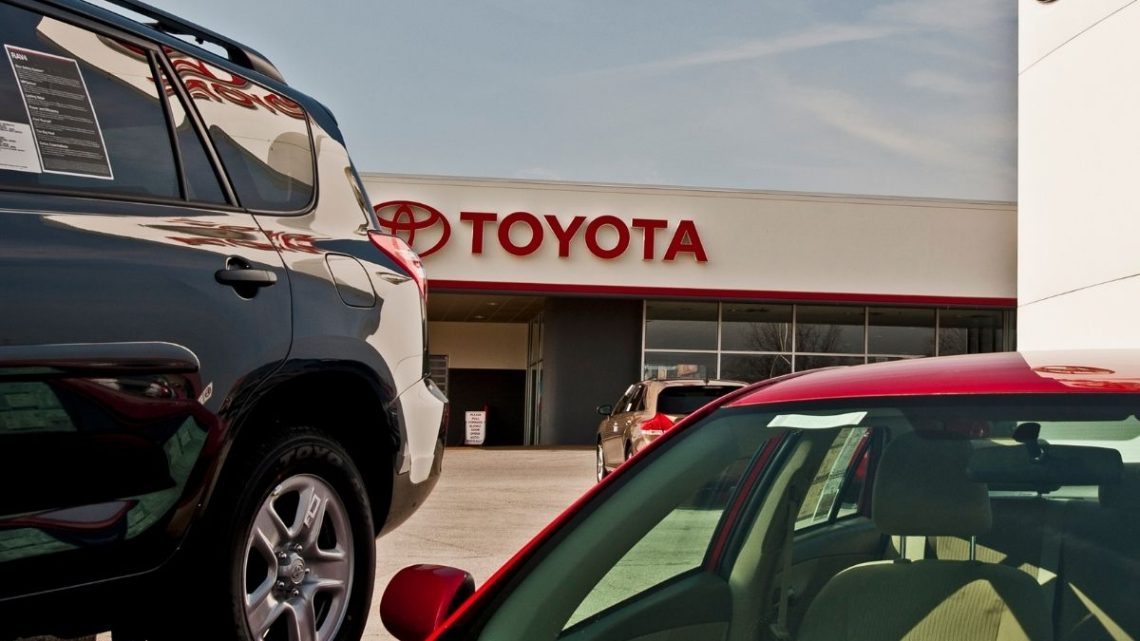 H2 powered Prius and Corollas will roll off the assembly lines for drivers in a year.

Toyota has announced that while it is delaying its electric vehicle launch, it will have two hydrogen car 2023 models – a Prius and Corolla – ready for showrooms by the end of next year.

The electric bZ has been held off until next year, making Toyota a latecomer to battery electrics.

Toyota, the top automaker in Japan, has been driving steadily forward with the intention of rolling out hydrogen car models as solid options in a carbon neutral future. It has already released two generations of its Mirai H2 powered vehicle. Moreover, it has also made plans for H2-powered heavy-duty trucks, which it recently announced would have their fuel cell models assembled at a Kentucky facility.

The Prius has been on the market since 1997 and was the first mass produced hybrid car. Since then, the brand has broadened to the point that hybrid and plug-in hybrid powertrains comprise the entire offering. The only Toyota models that don’t have options for hybrid powertrains are the sports cars lineup such as the GR Yaris, GR86, and the Supra. Next year, the Land Cruiser should have a hybrid option available. 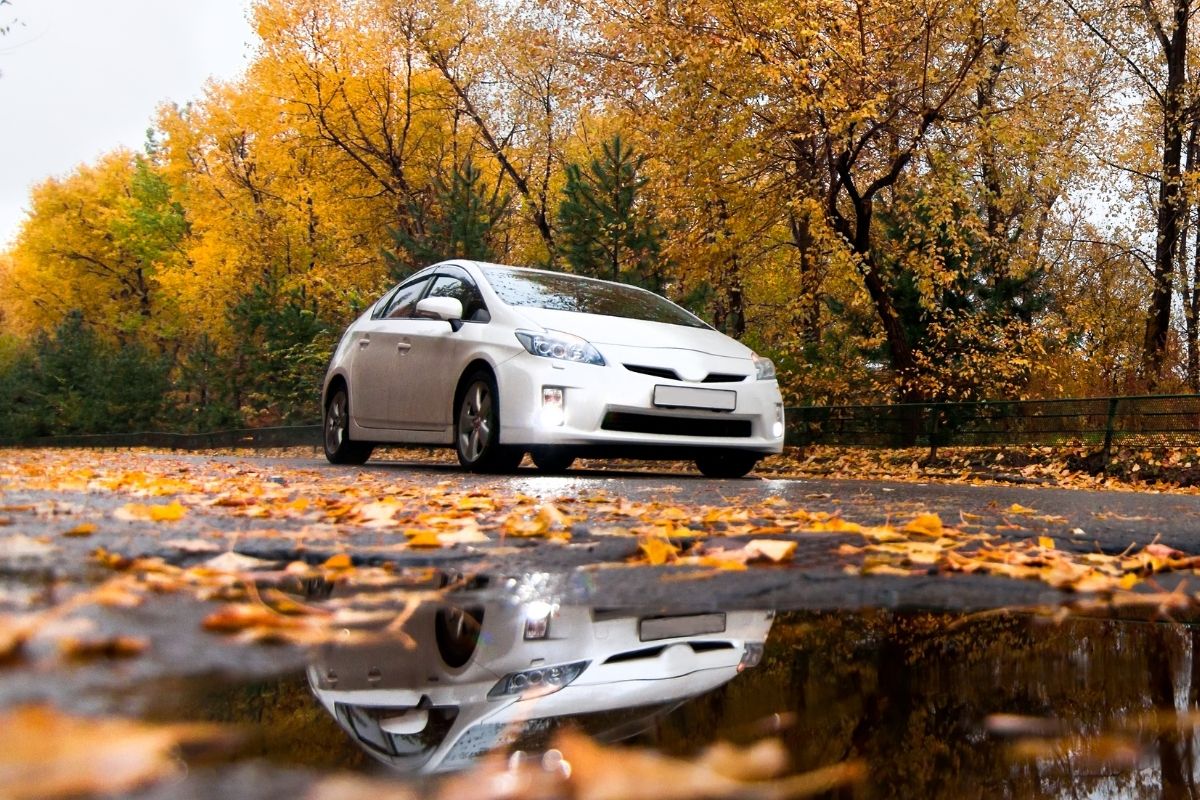 The new hydrogen car model will be the fifth generation of the Prius for its 2023 lineup.

The H2-powered Prius will be the first time Toyota has combined two of its signature low-carbon technologies. In this case, it will bring together hydrogen power with a plug-in hybrid. After that model is rolled out, late next year, it will also launch the Corolla Sports GR, which is a 4WD high performance 5-door hatchback that has the same powered engine as the GR Yaris. It’s a 257 horsepower 1.6 liter, 3-cylinder gasoline engine. That particular rollout doesn’t use H2, but an H2 version of that same Corolla will become available by 2023.

It’s not expected to be a fuel cell vehicle (FCV) like Mirai, but it will use H2 for powering its engine. There are two reasons that the hydrogen car is being designed this way. The first is to help Toyota to achieve its hydrogen neutrality goal by 2050. The second is to boost the overall efficiency level across the range.