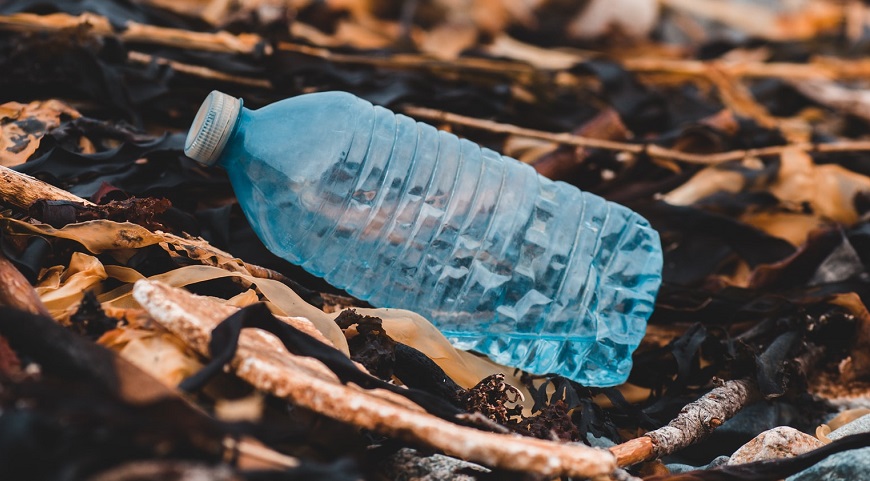 A new breakthrough could be meaningful enough to be used in recycling in one or two years.

Scientists have created a new plastic eating super-enzyme that can break down the material six times faster than other comparable methods. Researchers believe it could be ready for use in recycling within the very near future.

This substance was derived from naturally occurring bacteria that can consume plastics.

The plastic eating super-enzyme would make it possible to completely recycle single-use bottles. Researchers believe that by combining it with enzymes already known to break down cotton could also make it possible for mixed-fabric clothing recycling. This would be an important advancement, as there are currently millions of tonnes of clothing sent to landfills or incinerated around the world.

Plastic pollution has become a concern in countries worldwide as it has been found in even the remotest places on the planet. It has been confirmed that humans are regularly consuming, drinking and breathing microplastic particles.

Among the top problems with current recycling is that it is very challenging to break down bottles and other similar plastics into their chemical constituents in a way that would make them usable for new products once again. As a result, oil is being used to produce more plastic every year and old materials are sent to landfills, oceans or are burned.

This new potential solution was engineered by combining two different enzymes. These were both found within the bacteria that consumes plastics discovered at a Japanese waste site in 2016. Two years later, researchers produced an engineered version of the first enzyme. It was capable of starting the breakdown of the material within a few days. However, this newest version is able to function six times faster than that original.

“When we linked the enzymes, rather unexpectedly, we got a dramatic increase in activity,” explained University of Portsmouth Professor John McGeehan when describing the importance of the plastic eating super-enzyme. “This is a trajectory towards trying to make faster enzymes that

are more industrially relevant. But it’s also one of those stories about learning from nature, and then bringing it into the lab.”