New project to focus on viability of hydrogen fuel cells 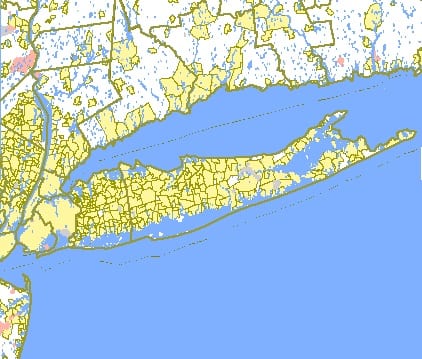 Plug Power, a leading developer of hydrogen fuel cells, has announced that it has received funding from the New York State Energy Research and Development Authority. This funding will enable the company to demonstrate the capabilities of its hydrogen fuel cells and how these energy systems can be used to power transport refrigeration units and similar vehicles. These vehicles are widely used throughout the U.S. and are responsible for transporting perishable goods, but most rely on diesel for fuel.

Plug Power’s GenDrive fuel cells will be used to power transport refrigeration units from Sysco Corp., which will be launched from the company’s distribution center in Long Island, New York. The demonstration project will last for 12 months and the hydrogen fuel that Plug Power’s energy systems will use will be provided by Air Products, a producer of industrial gases, during that time. The success of the initiative could help open the door for more aggressive use of hydrogen fuel cells in this specific sector of transportation.

Traditional diesel generators may be on their way out

Approximately 300,000 transport refrigeration units are active in the U.S., with the vast majority relying on diesel fuel for power. Burning diesel produces particular matter than can be hazardous to the environment as well as nitrogen oxide. A typical transport refrigeration unit can consume more than 10 gallons of diesel in a day, producing approximately 101 kilograms of greenhouse gas emissions. Alternatively, hydrogen fuel cells do not produce any harmful emissions and can be used in enclosed spaces without the danger associated with emissions production.

Plug Power has received $500,000 from the New York State Energy Research and Development Authority for this project. The company is not the only one in the fuel cell industry that has been tapped to show how fuel cells can be used for transport refrigeration units. The U.S. Department of Energy has a similar initiative underway that seeks to examine the viability of fuel cells for this purpose.