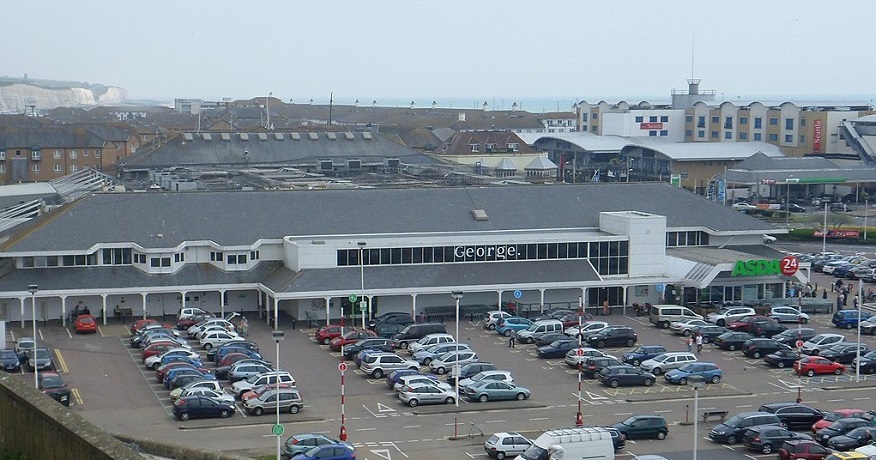 The partnership between the retailer ad the hydrogen solutions provider will be the largest in the UK.

The partnership between the two companies includes a purchase order agreement for the hydrogen solutions provider’s full-service GenKey solution. It will begin rolling out at the retailer’s Skelmersdale facility in the UK. GenKey is a turnkey solution which includes the H2 fuel cells, hydrogen fueling equipment, the hydrogen itself and service.

The deal also represents Plug Power’s first at-scale deployment for hydrogen fuel tech in the UK. The goal of the partnership is to reduce the retailer’s dependence on conventional lead acid batteries to power their fleet of forklifts. It is also a component of a broader strategy meant to boost the environmental friendliness of the company’s everyday operations.

“Each new opportunity to expand the adoption of hydrogen fuel cells is an important step to building the hydrogen economy,” said Plug Power CEO Andy Marsh. “We’re especially excited to be partnering with an organization like Asda, which has such a proud heritage and sterling reputation. Their focus on making their organization more environmentally-friendly makes Asda an ideal partner, and we’re optimistic that this deployment is just the start of a long and fruitful relationship.”

The retailer is the third largest supermarket chain in the United Kingdom and was founded in 1949. It is a wholly owned Walmart subsidiary. That parent company has also been a Plug Power customer for several years as it expands its own hydrogen power investments and deployments.

The Asda fuel cell project is a portion of the retailer’s commitment to Project Giggaton. As such, it will take part in the effort to remove 1 billion tonnes of emissions worldwide. One hundred and