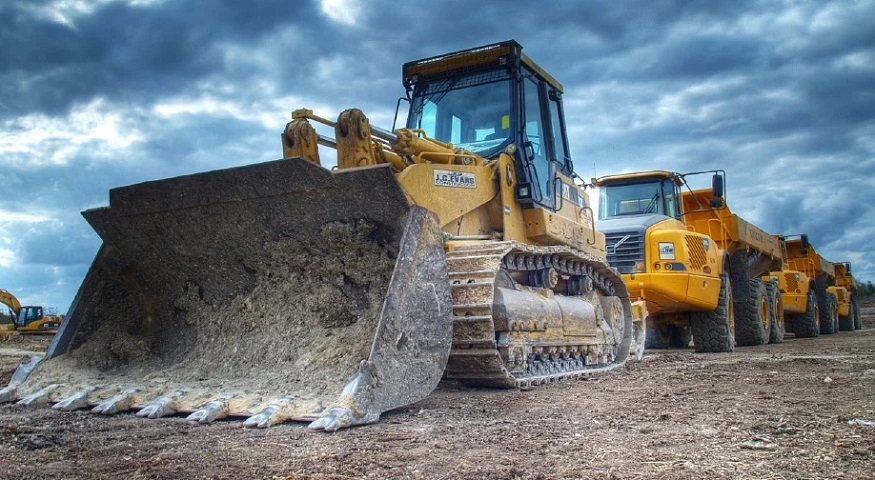 The global energy and services company will begin the mine haul truck operation in 2020.

Global energy and services firm, ENGIE, has announced its selection of the Plug Power hydrogen refueling system for its largest in the world hydrogen powered mine haul truck.

The ENGIE hydrogen powered mine trucks have a 300 metric ton load capacity.

ENGIE will begin operation with the Plug Power hydrogen refueling system in 2020. It will launch as a result of a global partnership between the firms. That agreement was initially unveiled in September. It is the most recent instance of Plug Power’s ongoing innovation in clean solutions using hydrogen.

The company is also working with global mining company Anglo American. That partnership is moving toward the development of hydrogen production and a refueling station that will complement a new hydrogen powered mine truck. That mine haul truck is slated for testing at one of Anglo American’s platinum mines in South Africa.

The Plug Power hydrogen refueling system will include a new full compression, storage and dispensing.

Among Plug Power’s responsibilities in this refueling project will be to create a system including full compression, storage and dispensing for this mine vehicle. Once complete, this system will be the first of its kind in the industry. Moreover, it will also represent the company’s largest system to this point. It is expected to produce a daily output of 1,000 kg.

The hydrogen powered truck will begin being fueled for use in 2020. It will undergo a testing and validation program in South Africa at the Mogalakwena Platinum Group Metals mine owned by Anglo American as a component of its FutureSmart Mining strategy. That program was formed to use new technology innovations and advancements for

overcoming major industry sustainability challenges. Once that process is complete, the vehicles using the Plug Power hydrogen refueling system will be expanded to other operations through Anglo American.