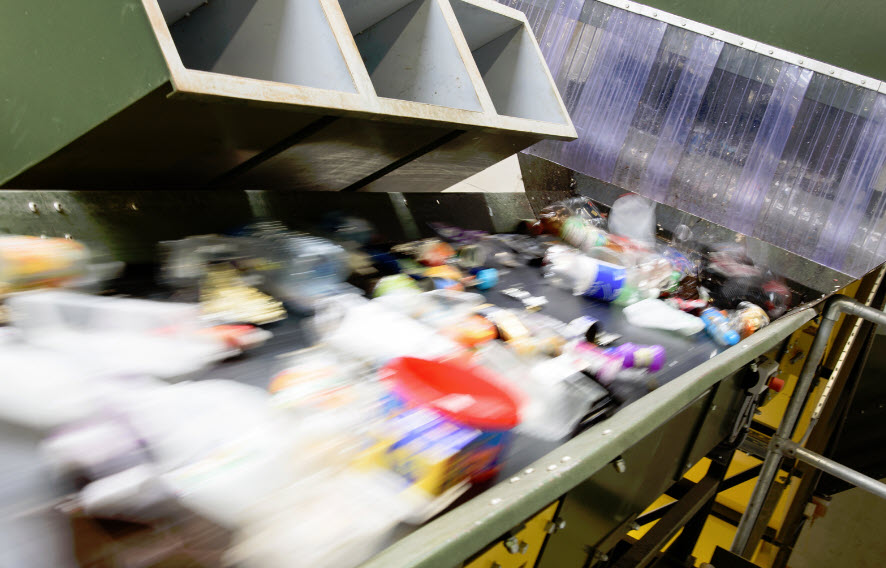 Over the last few years, many companies around the world have been taking the so-called “green road”…

in order to look for sustainability and a way of making profit without causing a great damage to our environment.

This way, efforts like the zero waste packaging or the no-emission policies have been executed in order to let the world know that in this century, it is crucial to make the proper approach to the environmental issues that have already become the common denominator in our lives.

One of the greatest examples that we have been able to watch recently was the announce of a new plant that will turn contaminated and unrecyclable plastic into hydrogen power. Basically, we’re talking about a real revolution that will set a turning point in the battle to make the world a better place for humanity without ignoring the needs of every consumer.

The plant in question will be created by the environmental developer Waste2Tricity, which is located in London and promise to become the epicenter of the war against waste. After all, we’re talking about a waste-to-power plant that will literally create green power for all types of vehicles, including, truck, cars, and even motorcycles.

In a statement published earlier this year, the company said that the plant will be created on the new clean energy hub in the northwestern region of England, which is famously known as Protos. The company also pointed out it was created by the real estate giant Peel Environmental so it could cluster together with some other firms with similar green innovations so it could help Protos to find a solution to some of the major environmental challenges.

During an interview, the managing director of Waste2Tricity John Hall explained the current difficulty that private firms that want to make positive environmental chances are experiencing, considering that the market remains “a little bit” unfavorable to the cause. However, he pointed out that the future “is green” and that companies like Waste2Tricity will eventually prevail.

“At the minute, companies are producing plastic that can’t be recycled. It’s either going to landfill or it’s being exported, where it’s being dumped in south-east Asia. We can actually get rid of the plastic problem and generate hydrogen power at the point where people want to fill vehicles. Initially, it’s going to be for used by businesses that own products like bus fleets and HGV vehicles. Gradually there will be an infrastructure for hydrogen cars as well, because we can’t run everybody’s car on electric — the national grid can’t cope with the demand,” Hall explained.

As reported by numerous media outlets, the clean energy hub Protos includes a wide range of companies that are deeply involved in low-carbon energy generation, which will come together in order to share resources and strategies to come with the greatest solutions to the threat of climate change.

The companies are located across a 134-acre site, and many believe this will be known in the future as  the “Green Silicon Valley,” considering not only the environmentally-friendly approach of each of these companies, but also the revolutionary innovations that will came out of it in the near future.

Luis Francisco is a journalist and freelance writer with over 5 five years working on numerous news outlets and websites.