Hydrogen that is extracted from oil reserves can be used to power hydrogen cars.

A team of Canadian engineers from the University of Calgary have found a large-scale and economical way to extract hydrogen gas from oil reserves, including oil fields and oil sands (natural bitumen). The hydrogen that is extracted could then be used to power fuel cell vehicles, including cars, buses, trains and so on.

The discovery could be a major breakthrough for the hydrogen fuel industry.

The extraction method the researchers have developed is potentially a major breakthrough. Not only could it lead to the industrial, economical extraction of hydrogen from oil reserves, but the cost-effective process could also be brought to mainstream oil fields to switch their production to hydrogen gas. It could even be employed at abandoned oil fields.

The researchers presented their work at the Goldschmidt Geochemistry Conference, where they identified vast oil reservoirs in several countries that would be well suited to their extraction, such as the huge existing supplies found in Canada and Venezuela. 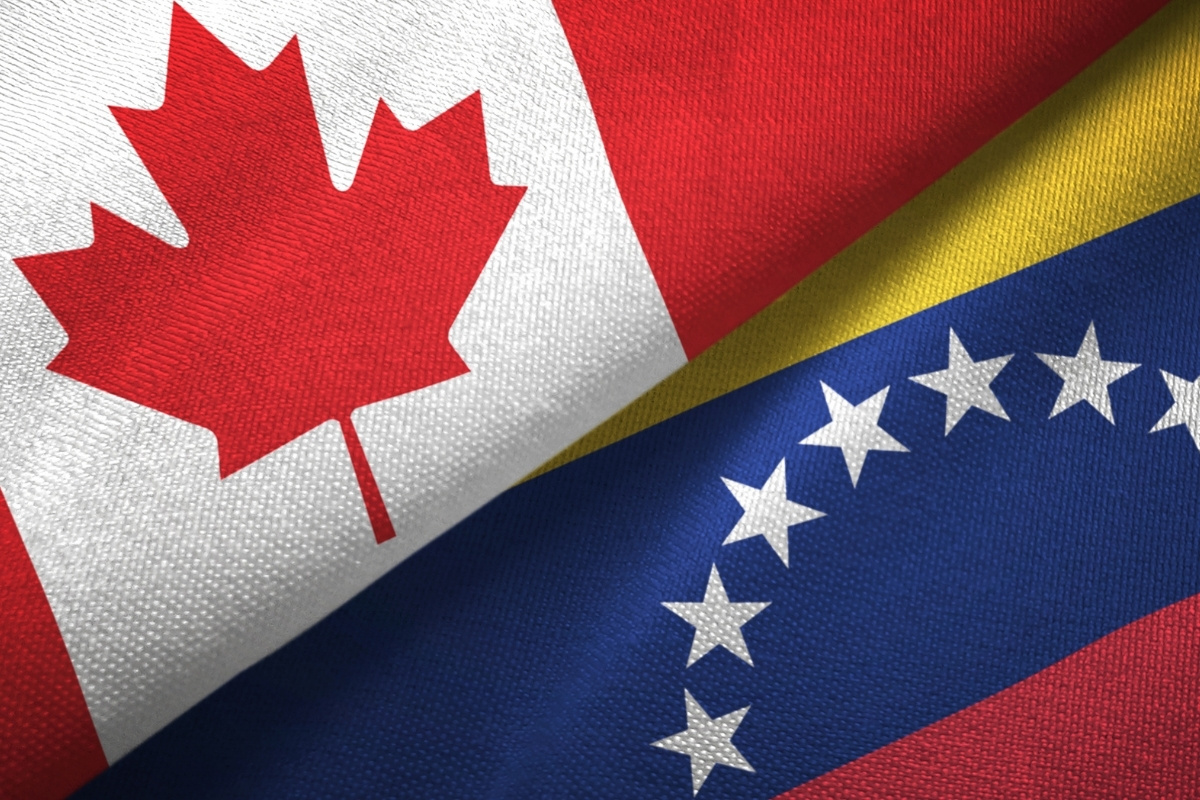 The researchers can draw up huge quantities of hydrogen gas from oil while leaving the carbon in the ground.

In essence, the breakthrough method involves injecting oxygen into the oil fields. This raises temperature and breaks the hydrogen free, which can then be separated from other gases through specialist filters. As hydrogen does not pre-exist in the reservoirs, it is the pumping of the oxygen that creates the reaction to allow hydrogen to form.

In their tests, the researchers said that their technique can pull up massive quantities of hydrogen, but leaves the carbon in the ground.

“The only product of this process is hydrogen, meaning that the technology is effectively pollution and emission free,” said Grant Strem, CEO of Proton Technologies, which worked with the University of Calgary, reports Silicon Republic.

“All the other gases remain in the ground because they cannot go through the hydrogen filter and up to the surface.”

Additionally, it’s estimated that when using existing infrastructure the method can produce hydrogen at between 10c and 50c per kilo. To put this into greater perspective, by comparison, present hydrogen production costs put it closer to $2 per kilo, with 5% of the gas utilized to power the oxygen production plant, notes Silicon Republic.

“Our initial aim is to scale up the production from Canadian oil sands, but in fact we anticipate that most of the interest in this process will come from outside Canada, as the economics and the environmental implications make people look very hard at whether they want to continue conventional oil production,” Strem said.

Speaking of Canada, Strem says that using Alberta as an example, the team’s hydrogen gas from oil extraction method could supply the country’s electricity needs for 330 years.