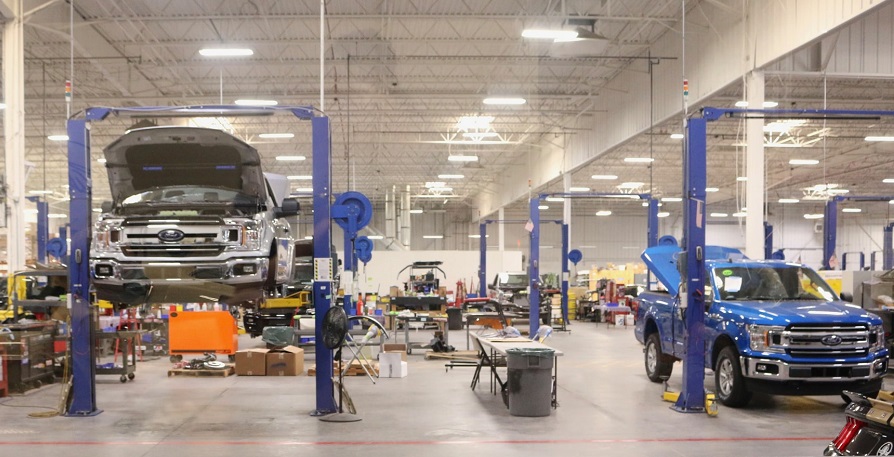 In a couple of years, the H2 powered vehicles should be available for environmentally conscious drivers.

The adoption of hydrogen cars in Australia has been mainly conceptual until now, but announcements made at the Illawarra Innovative Industry Network (i3net) event shows that they will be ready to be driven soon.

Within the next couple of years, these carbon emission-free vehicles will be ready for their drivers.

The event took place earlier this week at the Novotel Northbeach. The sold-out networking event was heavily focused on the H2X Australia car manufacturing factory slated to open in Port Kembla and the gas terminal’s next phase of progress at that same location.

Peter Zienau, H2X Australia chief powertrain and production officer, shared his intentions to return to Port Kembla in coming weeks to announce the chosen site for manufacturing hydrogen cars in Australia. The company has already held meetings with organizations such as the University of Wollongong and TAFE as a part of its progress toward the production of competitive H2 vehicles in the country’s market.

Among the subjects discussed under the heading of the Port Kembla factory had to do with the demands it would involve for education and skills.

“We have a clear strategy. By 2024-25 we should be able to utilise 80 per cent local content in all our products,” said Zienau.

When the site for the factory is announced, H2X intends to invite the education, industry and business communities to an open house in order to work together to explore the shared opportunities.

“We like to be very transparent in our approach to selecting partners,” stated Zienau. He also pointed out that by building a plant for hydrogen cars in Australia, the company was making a long-term commitment which would need a long-term plan and vision to go with it, in addition to several long-term partnerships. Once that plant is operational, it will mark the

launch of an ongoing improvement process for the maintenance of competition in the global marketplace for the production of H2 powered vehicles.