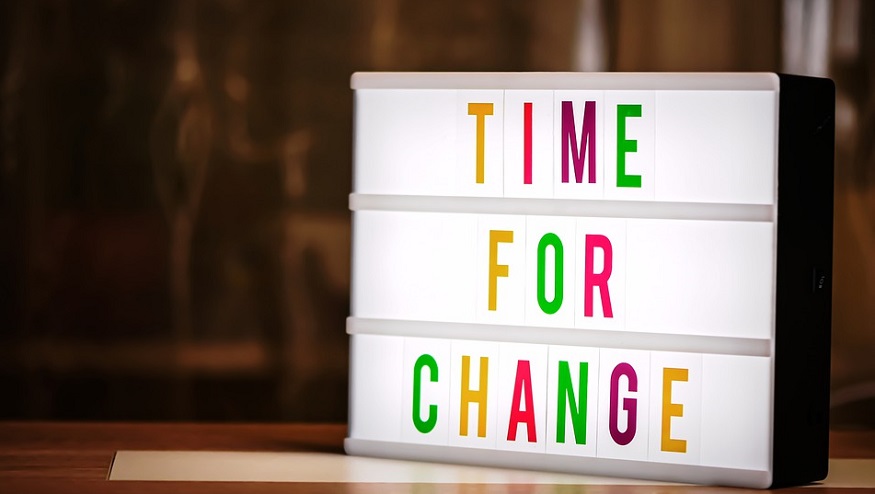 The company has announced that it has officially changed its name effective June 14, 2021.

On June 14, 2021, Clean Power will no longer be known by that name as it will become PowerTap Hydrogen Capital Corp. That said, the company has announced that it will continue trading under the same stock symbol, MOVE, which is on the NEO Exchange.

The change in the company’s name is meant to be a reflection of its fine-tuned goals.

The company’s name change from Clean Power to PowerTap Hydrogen Capital Corp is meant to place the spotlight on its transition into its new singular purpose after having previously been an investment issuer. The company has shifted its resources and assets to become an H2 fuel technology business. The change in the name and the shift to a single purpose places the company in alignment with its wholly owned subsidiary PowerTap Hydrogen Fueling Corp., and its pursuit of its PowerTap 3.0 hydrogen fueling unit development.

“With the Company’s main focus on the hydrogen fueling technology sector, the name change to PowerTap Hydrogen Capital is an important choice to clarify our strategy and identity for the market. We are excited to reveal our re-branding, which more accurately reflects our focus and vision to become a leader in the delivery and dispensing of hydrogen fuel to motor vehicles in the most cost efficient manner for consumers,” Clean Power CEO Raghu Kilambi.

PowerTap Hydrogen Capital installs H2 production and dispensing fueling infrastructure in the US.

The company’s solution is patented and was developed across two decades. As Clean Power transitions into its new name, the company is working on the commercialization of its third-generation product for blue hydrogen production. That product will be used for applications meeting the refuelling needs of long-haul trucking and personal automotive markets, which currently do not have an adequate H2 refueling infrastructure available.

Currently, there are fewer than 100 operational H2 stations in the United States that are publicly available. Moreover, the majority of the stations that do exist purchase their H2 from industrial manufacturers and ship it to individual stations using tanker trucks.

As Clean Power becomes PowerTap Hydrogen Capital Corp, it will continue its singular and focused goal of meeting that sizeable and growing demand.