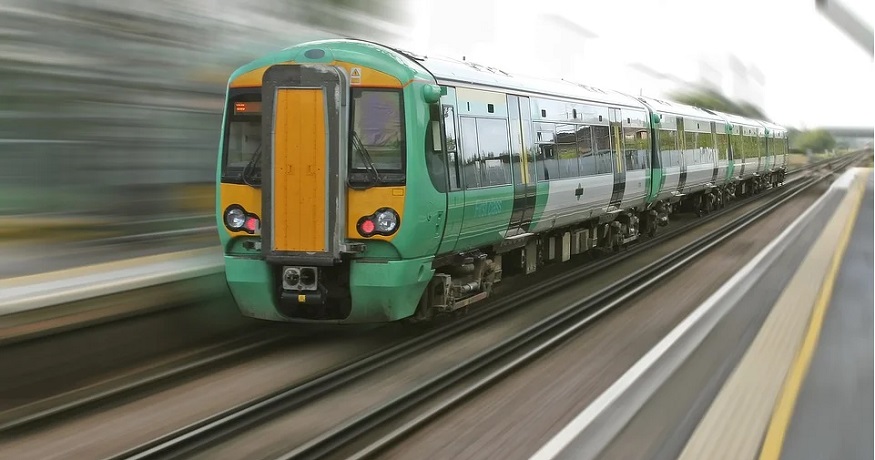 The company is one of several businesses working on H2 locomotive development in recent years.

The joint research effort would develop the use of liquid organic H2 carrier technology in locomotives.

In a news release statement about the hydrogen train technology collaboration cited Albrecht Neumann, CEO of Rolling Stock at Siemens Mobility. Neumann stated that Siemens would be supplying the German organization with a locomotive for testing LOHC (liquid organic hydrogen carrier) technology.

[German] Aurizon and Anglo American...
➡️PLAY THIS HYDROGEN NEWS ARTICLE IN: ENGLISH, FRENCH & GERMAN
LOHC tech involves using an organic form of carrier liquid to absorb H2 so that it can be released only when needed. Among other benefits of this type of H2 tech, Siemens has explained that it reduces the H2 escape as a gas, eliminating the need for it to be stored at high pressures or low temperatures. Those factors considerably increase the cost of transportation, making LOHC an option for reducing that expense and making the fuel more affordable.

This hydrogen train technology project is only Siemens Mobility’s latest step in the H2 sphere.

The company has already developed the Mireo Plus H, a train designed for hydrogen storage using its gaseous form in tanks, instead of the LOHC tech being pursued in this most recent project.

Though some locomotives are already electrically powered, as governments around the world seek to reduce their fossil fuel use and boost air quality – it is not uncommon for trains to be diesel-powered.

According to Neumann, H2 tech represents “a promising solution for making rail transport climate-neutral.” The International Energy Agency has also referred to hydrogen fuel as a “versatile energy carrier”, as it can be used in a spectrum of applications and provides enough power for industry, transport, and other heavy-duty applications to use it.

Siemens Mobility is far from alone in pursuing the development of hydrogen train technology. Projects worldwide have been working on the use of H2-powered locomotives. There have been several pilots

already underway with testing the vehicles for viability, particularly in regions such as Europe and certain Asian countries.