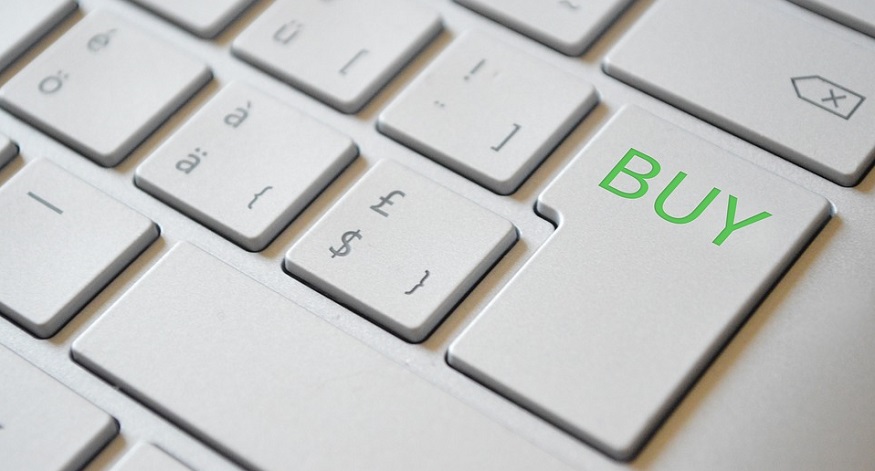 The e-mobility company from Japan has ordered the renewable energy equipment from the Swedish company.

Lightec, an e-mobility component manufacturer in Japan, will be receiving its supply of hydrogen fuel cells for the sector from myFC, a micro fuel cell company based in Sweden. This is not the first time that the companies have worked together. They have been doing so for years. However, this could have an impact on the broader e-mobility sector.

The order was announced at the start of the week, following a feasibility study’s completion.

The order for the hydrogen fuel cells will not be greater than $241,770 (SEK 2 million) and follows the successful completion of a feasibility study that was conducted in part to determine if this purchase would be made. The feasibility study examined the way in which the myFC micro fuel cell technology could be integrated, as well as evaluating the use of a hydrogen tank into one of Lightec’s systems, which was not specified by name.

Upon the conclusion of the study, the prototype development, production and integration has been given the go-ahead.

The study showed that Lightec would be able to work with the myFC hydrogen fuel cells for e-mobility.

“Our technology is ideal for e-mobility as it is specifically developed to provide freedom-in-design, modularity, flexibility and high energy density,” said myFC CEO Michael Glantz. “The actors in this fast-growing segment are also increasingly attracted to the benefits hydrogen offers.”

Glantz went on to state that: “I am very proud to announce this commercial development project with a highly respected component manufacturer within the electric mobility domain.”

This is far from the first time the companies have collaborated. In 2018, myFC and Lightec together launched the JAQ Hybrid, which is a power bank designed for tablets and smartphones, and that has myFC Lamina fuel cell integration. In this way, the power bank device can be used traditionally while plugged into a wall socket, or it can be powered by myFC’s patented green H2 fuel.

Lightec has ordered the additional hydrogen fuel cells to add to its smartphone accessory offerings in Japan.