California is currently home to one of the most ambitious cap-and-trade initiatives in the U.S. The state has long been an advocate for renewable energy and has been seeking innovative ways to curb emissions and promote the adoption of clean power among businesses. Many of the state’s largest businesses produce significant amounts of emissions on a yearly basis and California has been working to address this issue in recent years. Thus far, the California cap-and-trade initiative has been relatively successful, but it may soon encounter a somewhat problematic challenge. 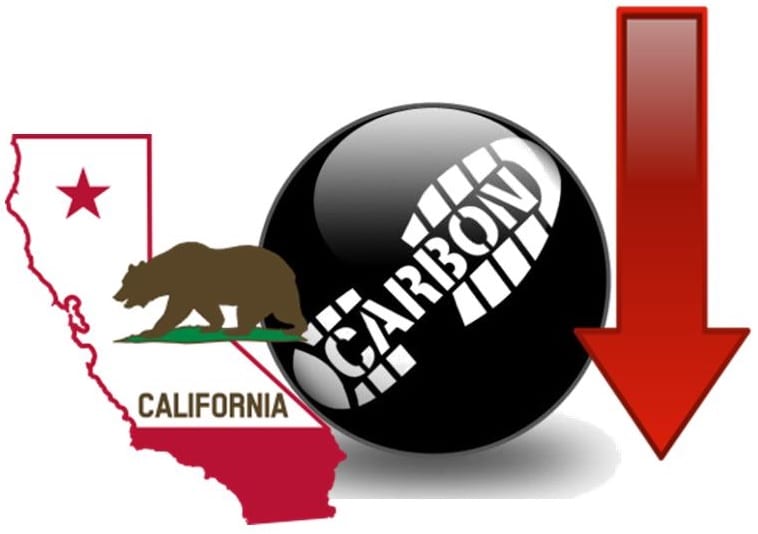 Despite the declining value of carbon credits, California’s cap-and-trade market has surpassed $1 billion in value. The price for carbon credits during the state’s most recent auction were still 20% higher than the “floor” value of these credits, which is set at $10.71. While the market has been experiencing some challenges, demand for carbon credits remains high throughout California. The cap-and-trade initiative has also encouraged many businesses to embrace renewable energy in order to mitigate the emissions they produce and limit the money they spend on fossil-fuels and carbon credits.

Companies eager to purchase carbon credits for the future