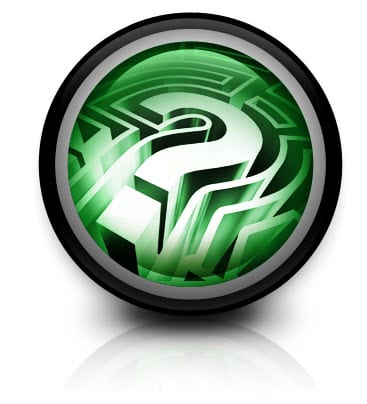 Renewable energy is a promising and attractive prospect for a number of nations around the world.

The future of alternative energy, however, is shrouded in uncertainty. While technology is advancing at a rapid pace, making sustainability more of a viable reality, the politics of the world may inhibit the adoption of alternative energy on a wide scale. Protectionism is becoming a greater concern in the renewable energy industry which, if not mitigated, could compromise the stability of the industry as a whole.

These companies are largely responsible for the progress seen in the industry as a whole.

Protectionism also spawns a trade barrier between nations which discourages cooperation. While it is likely that renewable fuels will see some extent of political protection, rampant protectionism can lead to high-cost alternative energy, making the fuel unappealing to consumers and stymieing the growth of the industry. If the industry is not allowed to spread and companies are not encouraged to cooperate, oil may continue to be the fuel of choice for the world.