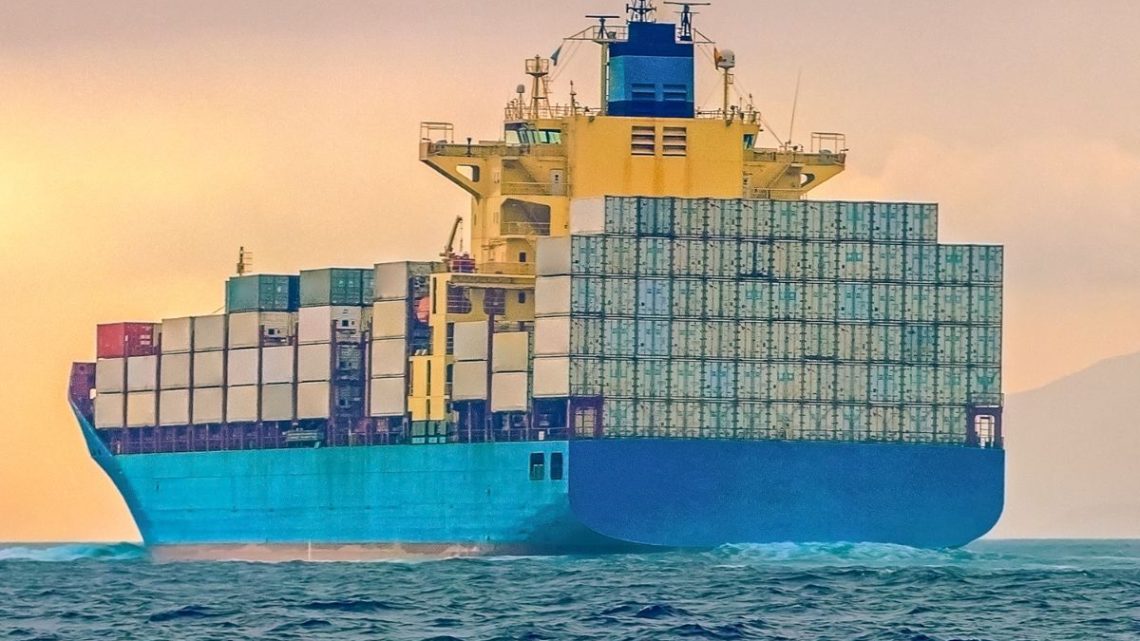 Pure hydrogen will play a role in intercontinental shipping, but not a big one, says DNV

Pure hydrogen will play a role in i...
➡️PLAY THIS HYDROGEN NEWS ARTICLE IN: ENGLISH, FRENCH & GERMAN
September 12, 2022 0 By Angie Bergenson

According to the DNV maritime standards firm, pure hydrogen will play a role in future long-distance shipping but will be one that is not nearly as important as green H2-derived fuels such as methanol and ammonia.

Methanol and ammonia derived from renewable H2 will have a far greater maritime importance by 2050.

According to the DNV’s prediction, pure hydrogen doesn’t have the necessary energy density by volume to be used as a clean fuel to replace fossil fuels in intercontinental shipping. Instead, it will be renewable H2 derivatives that will replace fossil fuels and biofuels in the predicted 2050 mix for the shipping industry in each of the 24 scenarios the DNV modeled in its Maritime Forecast to 2050 report.

That said, the DNV still sees a use for pure hydrogen in maritime shipping. It predicts that this will become a major fuel for short-sea shopping, where very long distances are not required and in which vessels remain relatively close to the shore. 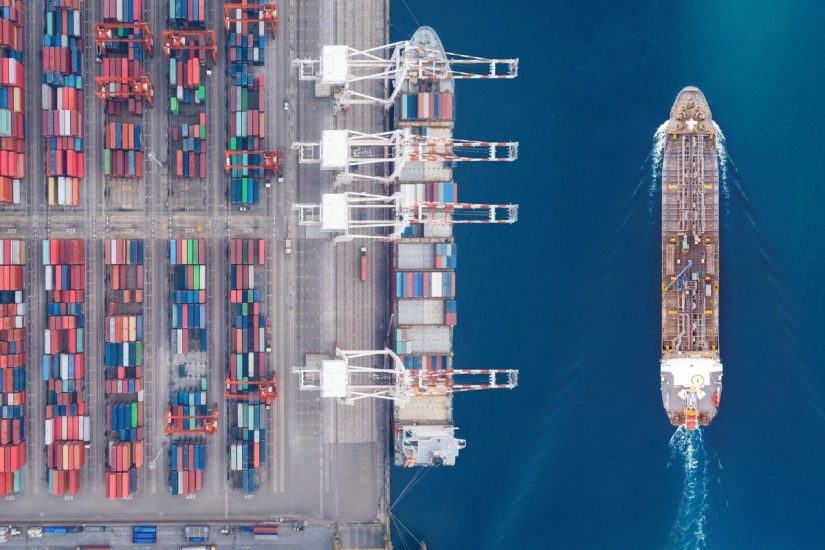 While pure hydrogen will be important in that way, DNV saw no importance to liquid and compressed H2.

According to the DNV predictions, compressed and liquid hydrogen will be insignificant on a global scale to the point that they weren’t even included in the fuel mix modeling illustrations in the report.

The issue with liquid H2 is that it requires storage temperatures colder than -253ºC. As a result, it becomes a challenge for storage and handling while traveling at sea. Similarly, both compressed and liquid H2 offer poor volumetric density at 1.2kWh and 2.4kWh, respectively, per liter.

The DNV report examined 24 different scenarios that modeled the adoption of clean fuels when taking a number of variables into account. These included the commercialization of carbon capture and storage (CCS) technology, the availability of carbon, the ambitions for decarbonizing the sector, and renewable energy access, among others. It determined that either fossil fuels or drop-in fuels would comprise nearly the entire fuel mix by 2050, dismissing the idea of widespread worldwide fleet electrification as well as other ship technologies such as wave power or sails.

Is hydrogen safe to use in homes and cars?