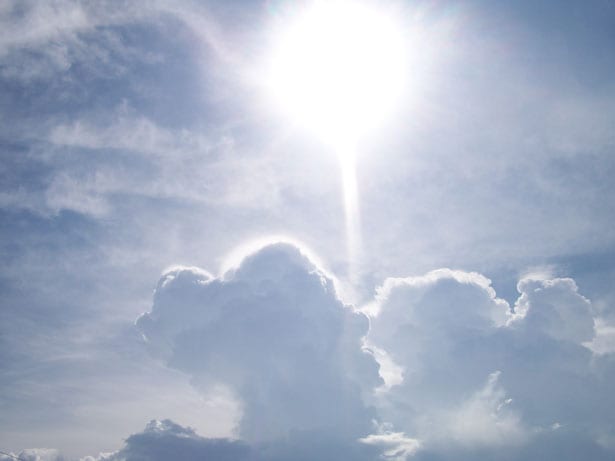 Qatar is serving as host to this year’s  COP-18 climate change conference. The country itself has some ambitious plans concerning alternative energy, which is one of the reasons it was chosen as host for the conference. Amidst concerns regarding climate change and energy scarcity, the government of Qatar has announced new goals for its energy production, with a keen focus on solar energy. The new goals may help Qatar break away from being the largest per capita emitter of greenhouse gases in the world.

Solar energy continues to grow in popularity in the Middle East

Solar energy has become a very popular subject in countries like Qatar. The Middle East region is home to vast expanses of open land that are relentlessly exposed to solar radiation. Such exposure makes this land ideal for solar energy systems, which convert solar radiation into electrical power. Qatar plans to harness the power of the sun to help meet its energy needs and further reduce its emissions and impact on the environment.

Qatar aims to generate 16% of electricity through solar power

Qatar has announced plans to generate no less than 16% of its energy from solar power systems by 2018. The country is currently embarked on a project that will develop some 1,800 megawatts of solar energy capacity within its borders. Once this initiative is completed, the solar energy systems associated with the endeavor will meet the government’s goals entirely. The government is currently considering a feed-in tariff program that will make the adoption of solar energy systems more viable for homeowners and businesses within the country.

Feed-in tariff may be best option for Qatar

A feed-in tariff could be the best way to promote solar energy in Qatar. Similar initiatives have found resounding success in other countries that have shown interest in solar energy around the world. Germany’s program was so successful that the government had to make cuts to the program in order to stay solvent. Japan currently has the world’s most aggressive feed-in tariff, which has caused the adoption of solar energy in the country to spike sharply.