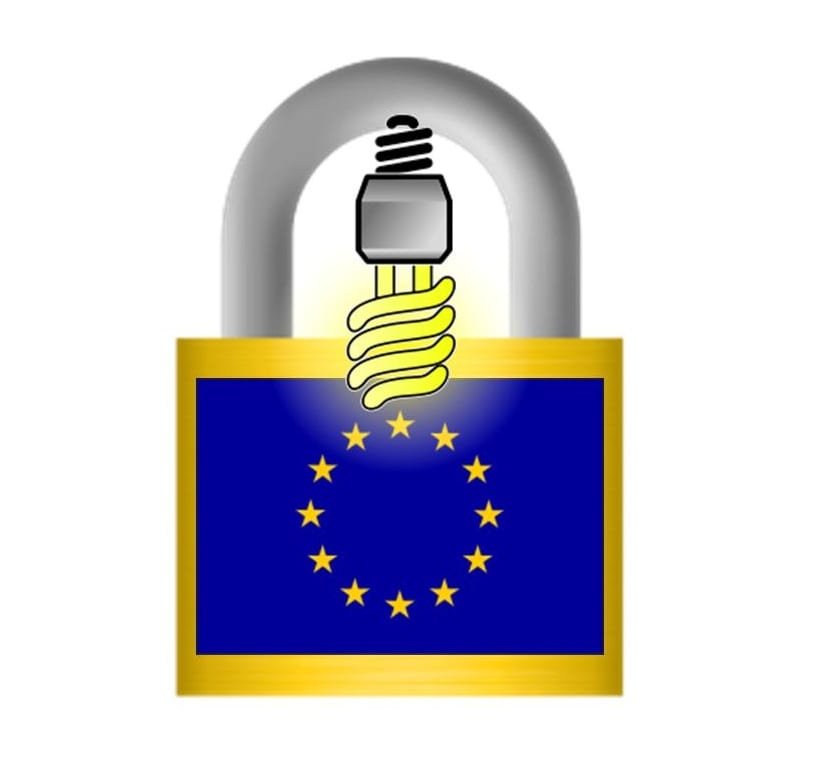 EU shows concerns regarding energy security, may turn to renewable energy for solution

It is becoming more common for energy to be considered a matter of security around the world, especially as most of the world continues to hold a strong reliance on fossil-fuels. In Europe, energy security is becoming a major issue, due to concerns regarding the region’s heavy dependence on Russian gas imports. Russian politics have begun to exploit this dependence, leading the European Union to take more considerations in the realm of renewable energy. Biogas may soon be an adequate solution to the concerns of the EU, thanks to researchers from the U.S. Lawrence Berkeley National Laboratory.

Researchers from the Berkley Lab suggest that biogas may be the most promising form of renewable energy in the world, claiming that biogas will be abundant so long as there is organic life. Fermenting plants and waste from both animals and humans produce biogas, such as methane, which can be burned to produce electrical power. Researchers suggest that biogas represents three distinct benefits that set it apart from other forms of renewable energy.

One of the benefits of biogas is the fact that it can address sanitation issues. This is because biogas production involve the consumption of organic waste, effectively eliminating this waste from the environment. Another benefit is that biogas production can turn organic waste into nitrogen-rich fertilizer, which is considered a suitable replacement for chemically-enhanced fertilizers that are widely used in developed countries. Biogas production could also be scaled down for small communities, offering a variety of sanitation and renewable energy benefits.

Methane could make fuel cells more attractive to the EU

Researchers note that methane, one of the most common biogas products, could be used in fuel cells to produce large amounts of renewable energy in an efficient manner. These fuel cells could be of benefit to the European Union’s concerns regarding energy security. Methane can, in many cases, be produced more efficiently than hydrogen, which is the most common form of fuel for fuel cells. If fuel cells can meet the region’s energy needs through the use of biogas, energy security may be a fear that can be put to rest.