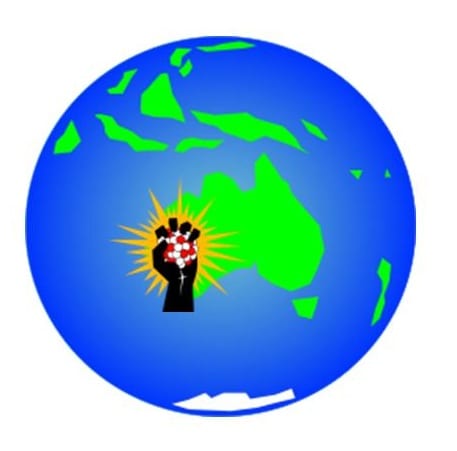 State could reach 100% energy sustainability through solar and wind

Western Australia is one of the largest energy consumers in the world. The state relies heavily on fossil-fuels, such as coal, but has been working to adopt renewable energy in recent years. According to the Greens, the state can  meet its energy needs in a variety of ways that do not involve the use of fossil-fuels. The document released by the Greens highlights solar thermal and storage technologies as an adequate way for the South West Interconnected System. Western Australia’s expansive energy utility, to break away from fossil-fuels. Another option is to use photovoltaic solar energy systems and wind energy.

The cost for solar and wind energy has dropped significantly over the past two years. The Greens suggest that no major advances in technology are required for Western Australia to reap the economic benefits of adopting renewable energy. According to the political party, renewable energy in the region can range from $208 to $221 per megawatt-hour. This estimation represents a $60 billion upfront cost for the state to expand its use of solar and wind energy. The cost may be high, but the Greens suggest that it is significantly lower than the costs associated with a continued focus on fossil-fuels.