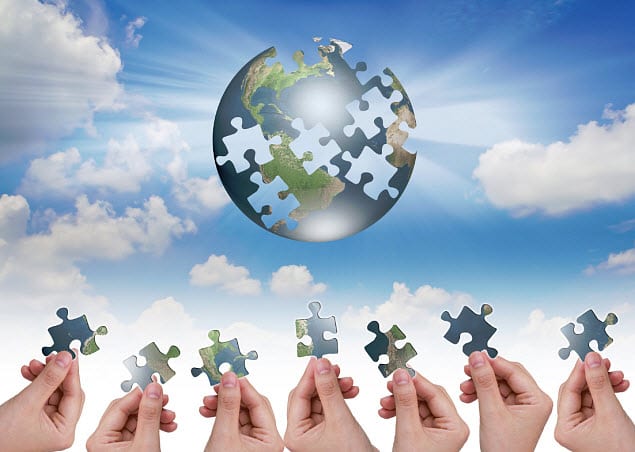 Renewable energy investments are beginning to grow at a rapid pace, according to a new report from Bloomberg New Energy Finance. The report highlights investment activity in the clean energy sector every quarter. This investment activity is often indicative of the overall support that clean energy is receiving throughout the world and such funding typically dictates whether or not new energy projects will reach completion or remain in a sort of developmental limbo.

According to the report from Bloomberg New Energy Finance, clean energy investments have risen by 33% during the second quarter of this year. This is a major increase and it may be due to the number of new, large-scale energy projects that are taking root throughout the world. The report notes that total investments for the second quarter came in at $63.6 billion and much of this money was directed at ambitious projects in countries that are becoming more aggressive on the matter of renewable energy.

Projects like the Gemini offshore wind farm in the Netherlands and the Cemex Venitka wind farm in Mexico are examples of ambitious projects that are capturing the attention of investors. These projects are large in scope and make use of new technology that could set them apart from their counterparts in other parts of the world. Similar projects that focus on solar energy have also begun receiving strong support from investors and this trend is likely to continue into the future.

Though renewable energy has begun to receive more financial support in recent months, there are still many factors that can determine whether or not investment activity will remain high. Clean energy is often governed by political whims and many projects rely on the support of government incentives. At times, these incentives can be taken away, leaving these projects with little official support and making them very unattractive prospects for investors.