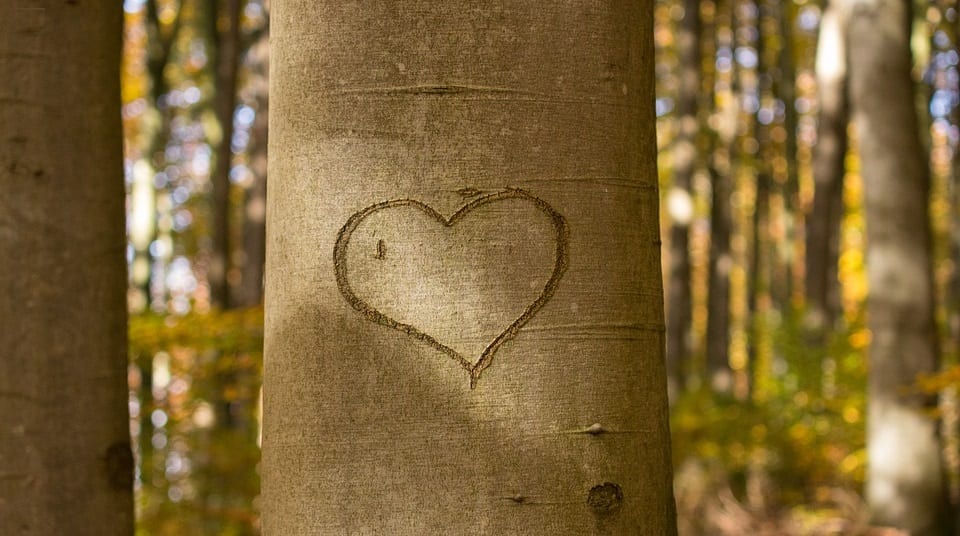 The proliferation of solar and wind energy has had a major impact on the health of people in the United States. According to a new study published in Nature Energy, some 12,700 premature deaths have been prevented due to the use of solar and wind power. The report also highlights the economic impact that renewable energy has had throughout the country. According to the report, billions of dollars have been saved as a result of reducing emissions by avoiding the problems caused by the consumption of fossil-fuels.

The report found that there had been a major decline in air pollution between 2007 and 2015. Carbon dioxide dropped by approximately 20%, and sulphur dioxide fell by 72%. This decline in air pollutants was caused, in part, by the growth of renewable energy throughout the country. Many solar and wind farms have begun to replace older energy systems. This has led to fewer emissions being produced. The report does note that government regulations targeting emissions have also had a significant impact. These regulations have prevented more emissions from being produced, which has also led to a decline in air pollution.

Economic prospects of renewable energy may ensure its successful future

Renewable energy has been gaining more support in the United States among local and state governments. The federal government, however, has been showing more interest in supporting the coal and oil industries. As such, shifts in federal energy policy have slowed the development of new clean power projects to some degree. The economic benefits of renewable energy, however, may ensure that the sector continues to thrive well into the future. This is especially true if states remain committed to their efforts to become more environmentally friendly.

Both wind and solar energy have become some of the country’s more popular forms of clean power. They currently account for the largest economic impact within the country’s renewable energy sector. The report notes that much of the economic benefits seen from these two forms of clean power comes from the premature deaths they have helped prevent. As solar and wind energy have helped reduce air pollutants, fewer people have fallen ill as a result of emissions, which has reduced medical costs.