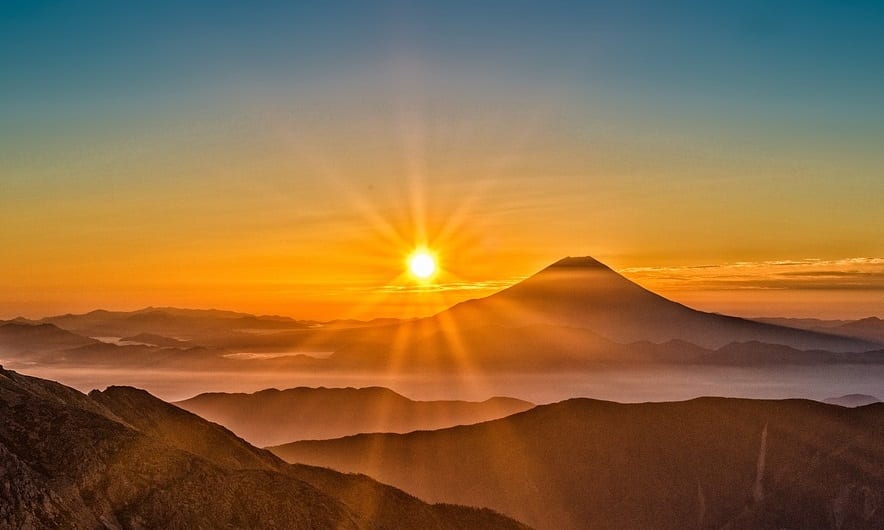 Clean power will play a vital role in Japan’s long-term energy strategy. The Japanese government has unveiled a new strategy that is focused on the use of renewable energy and clean technology. Per the strategy, the country is poised to increase its use of solar and wind power while also making advances in battery and hydrogen fuel cell technology through 2050. The new strategy is based on the 2015 Paris Agreement, which calls upon countries to make significant reductions to emissions and move away from fossil-fuels.

The Japanese government intends to have renewable energy provide the majority of the country’s electricity in the relatively near future. Notably, solar and wind power have been growing prominently in recent years. This is largely due to the falling costs associated with these forms of clean power. Japan is also becoming more focused on fuel cells, hoping to eventually establish a working hydrogen society. Various forms of clean power will likely receive strong support from the Japanese government through 2030. After this time, the country will likely begin to focus more heavily on new forms of energy storage and battery technology.

Japan is working to find reliable and safe forms of power

Japan has been working to embrace renewable energy more aggressively in recent years. The country fell prey to a serious nuclear disaster in the wake of a powerful earthquake in 2011. Following the disaster, the government began shutting down nuclear energy facilities and has been slowly phasing out nuclear power since then. Japan is eager to find reliable and safe forms of electrical power that it can embrace.

Japan is not only interested in safe forms of energy, of course. The country is also committed to the Paris Agreement. Per the agreement, Japan is working to cut emissions in an effort to become more environmentally friendly. This involves replacing fossil-fuels with renewable energy solutions, such as wind, solar, and hydrogen power.