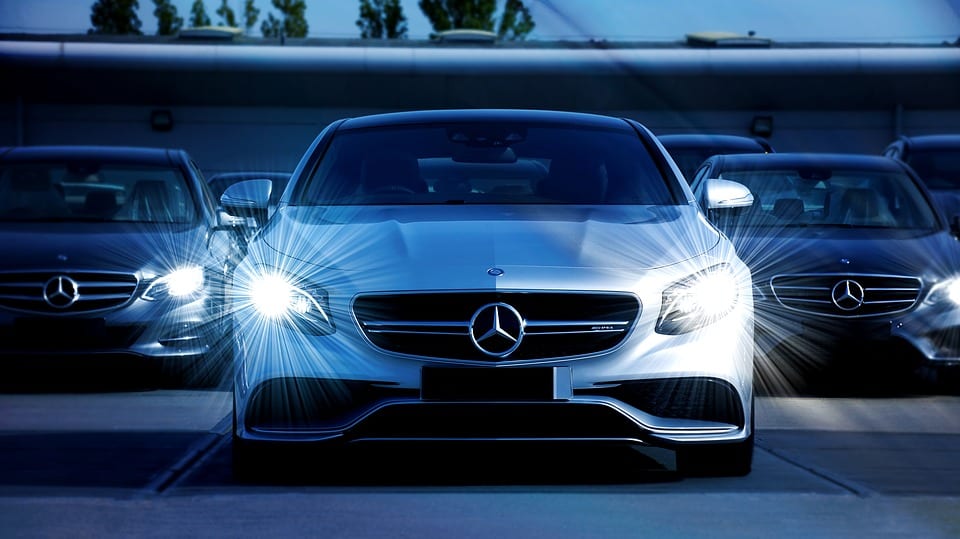 Mercedes-Benz is making progress with its new GLC F-Cell vehicle. The new hydrogen-powered SUV has been under development for some time, with Mercedes-Benz beginning commercial production on the new vehicle in late 2017. Mercedes-Benz believes that its new fuel cell vehicles will be significantly more advanced than those being offered by competitors. This is because the automaker’s vehicles will be powered by advanced fuel cell technology, which is the result of extensive research and development efforts.

According to Mercedes-Benz, its new GLC F-Cell will outperform Toyota’s Mirai. The Mirai has served as an industry benchmark, as far as fuel cell vehicles are concerned, for the past two years. The fuel cell system powering the GLC F-Cell is approximately 25% lighter and 30% more compact than those used by the Mirai. The fuel cell system also produces 40% more electrical power and makes use of 90% less platinum, making it significantly less expensive than other fuel cell systems. This technology will likely make Mercedes-Benz’ new fuel cell vehicles less costly and more attractive to consumers that are interested in clean transportation.

Mercedes-Benz was one of the first major automakers to begin significant, real-world tests on fuel cell vehicles. The company developed vehicles equipped with fuel cells and sent them on a world-wide expedition. During these tests, the vehicles encountered no significant challenges and were able to showcase the performance capabilities of fuel cells used to power vehicles.

While automakers have begun to show more interest in fuel cell vehicles, some have been wary concerning the viability of fuel cell technology. Many have expressed concern over the lack of a comprehensive hydrogen infrastructure, which has limited consumer access to the fuel they need to power their vehicles. Others have expressed concern over the relatively high cost of fuel cell systems as well. This has limited consumer interest in such vehicles when compared to interest in vehicles powered by conventional battery technology.