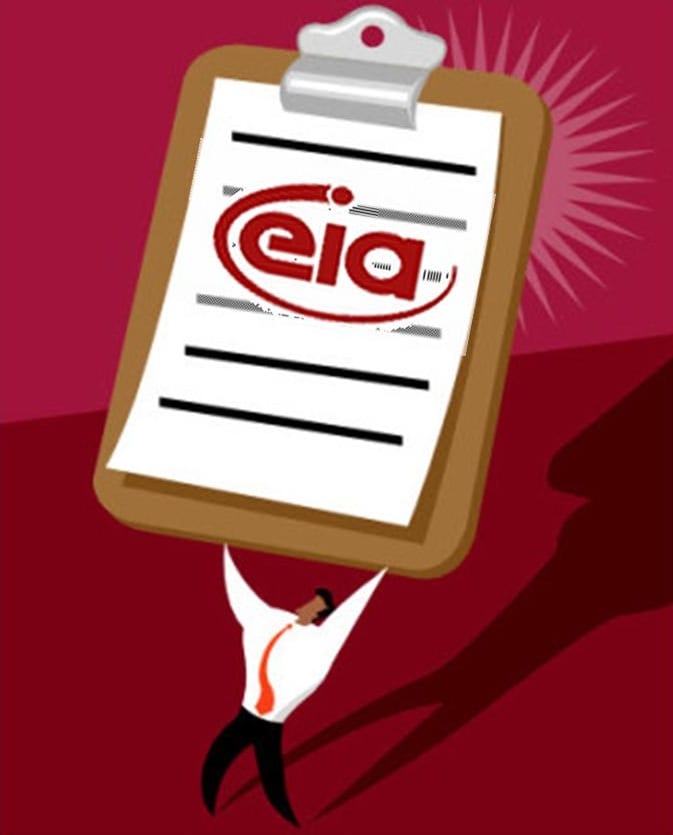 Renewable energy putting only a small dent in emissions

The U.S. Energy Information Administration (EIA) has released a new report containing analysis of the country’s carbon emissions and the federal government’s energy policies. The report highlights the effect that U.S. energy policies are having on the country’s energy-related emissions. The U.S. has been working to reduce emissions for some time through the adoption of stricter regulations and through the use of renewable energy. These efforts have yet to yield significant results, but some progress has been made thanks to the adoption of ambitious energy policies over the years.

Report shows that emissions have hit a plateau

The report shows that carbon emissions have been declining over time, but these emissions have hit a proverbial plateau; that is, emissions are not showing any signs of significant decrease. The initial drop in emissions is due to the adoption of aggressive energy policies that called for lower consumption and more emphasis on energy efficiency throughout the country. These policies helped encourage companies to move away from fossil-fuels, embracing renewable energy more readily. There is a problem, however, in that these energy policies show no signs of changing and no new policies are likely to be introduced in the near future.

Energy policies continue to be under threat

While new energy policies that are significantly more aggressive than those already in place may not be coming soon, the report notes that existing policies will keep carbon emissions in check for the foreseeable future. The EIA does not expect that carbon emissions will increase through 2040, as long as existing energy policies remain in effect and are not changed by federal lawmakers. The problem, of course, is that these policies are under constant scrutiny from legislators that are not convinced that renewable energy, energy efficiency, and reduced consumption are pursuits worthy of the country’s efforts.

Renewable energy policies are not causing a drop in carbon emissions

There are concerns that the flattening of carbon emissions will put the U.S. in harm’s way concerning climate change. Because emissions are not expected to drop through 2040, they will remain at a stable rate, which means millions of tons of carbon dioxide being released into the atmosphere every year. The EIA suggests that better energy policies are needed to cause a significant drop in emissions and help the country avoid the potential effects of climate change.