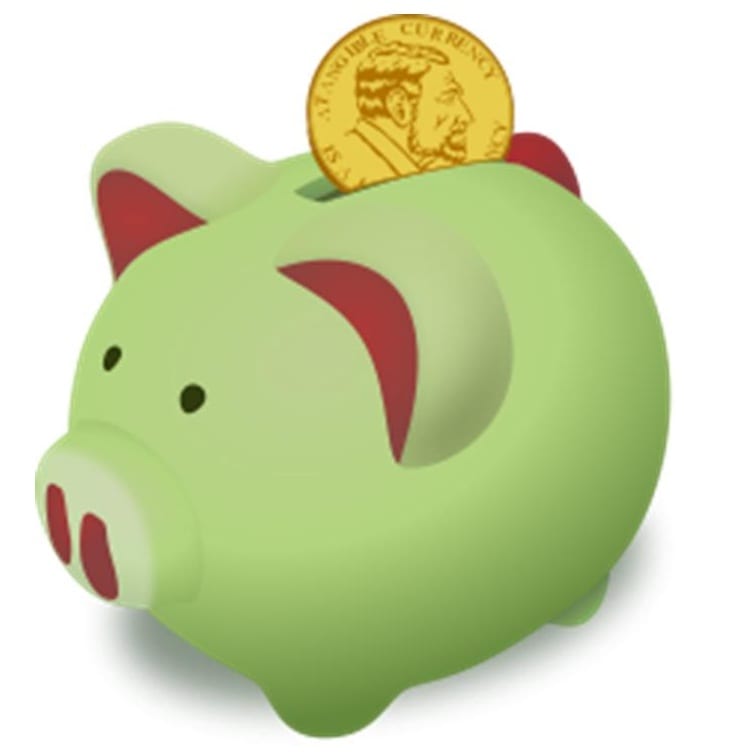 Profitability has been an elusive goal for the fuel cell industry. Several companies that have specialized in the development of hydrogen fuel cells have managed to find markets where these energy systems are well received, but very few have reported profits. This is largely due to the high costs associated with fuel cell technology. Where consumers can be convinced to purchase these energy systems, they often do so in small increments, which translate into losses for fuel cell developers. Profitability may soon become a reality for some, however, as markets begin to shift.

A new report from Navigant Research, a market research firm, suggests that hydrogen fuel cell developers could see profitability this year. The report highlights the promising gains the fuel cell industry saw in 2012. Last year, several industries began showing strong support for hydrogen fuel. Among these was the auto industry, wherein many automakers believe that hydrogen fuel cells will power future vehicles. Indeed, transportation has rallied support behind hydrogen fuel. If vehicles are meant to run on hydrogen in the future, there must be an appropriate infrastructure in place that is capable of supporting them. For companies like Intelligent Energy, which posted an overall profit for 2012, the attention the fuel cell industry has been receiving from the auto industry has been beneficial.

The telecommunications and technology sectors are showing strong support for hydrogen fuel as well. Fuel cells are considered to be a viable source of energy, especially in remote locations where an existing energy grid is absent. Stationary fuel cells are capable of providing reliable power in such locations and have proven to be resilient against natural disasters. The report suggests that the installed capacity of stationary hydrogen fuel cells will increase this year, adding momentum to many of the companies that are already on the verge of reaching profitability.

The elusiveness of profitability has been a serious burden for the fuel cell industry. Investors have been wary of fuel cells due to the inability of developers to find profits in promising markets. Fuel cells have been shrouded in stigma for several years, but this veil seems to be lifting. The report predicts that profits in the fuel cell industry will surpass $2 billion this year, showing that fuel cells are not as inconsequential as some may believe.