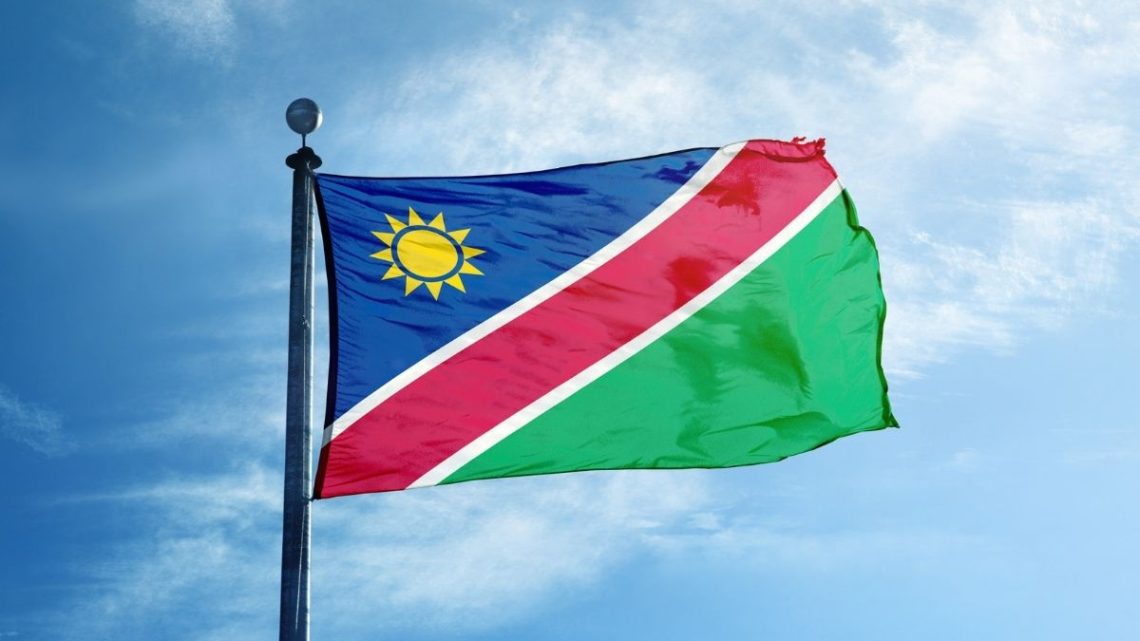 dClimate, a decentralized climate data provider, has partnered with the country to verify sustainability.

dClimate, a decentralized climate data provider, has partnered with Namibia, becoming the official verification provider for the African country’s renewable hydrogen and other sustainability initiatives.

The partnership between the University of Namibia and dClimate will use blockchain verification.

A major component of the partnership will involve the establishment of a blockchain-native registry and verification system. Through it, dClimate will be able to quantify the carbon sequestration in Namibia, as well as its CO2 emissions and the carbon credits from renewable hydrogen projects within the country.

According to the company, this is the first decentralized, transparent network for climate data, projections and models. Its foundation was constructed on Ethereum, and it leverages the decentralized oracle network from Chainlink for its network. In this way, it can provide on-chain support and validation for the governance layer at dClimate. On top of that, the verification tool will gain vital input via satellite monitoring. 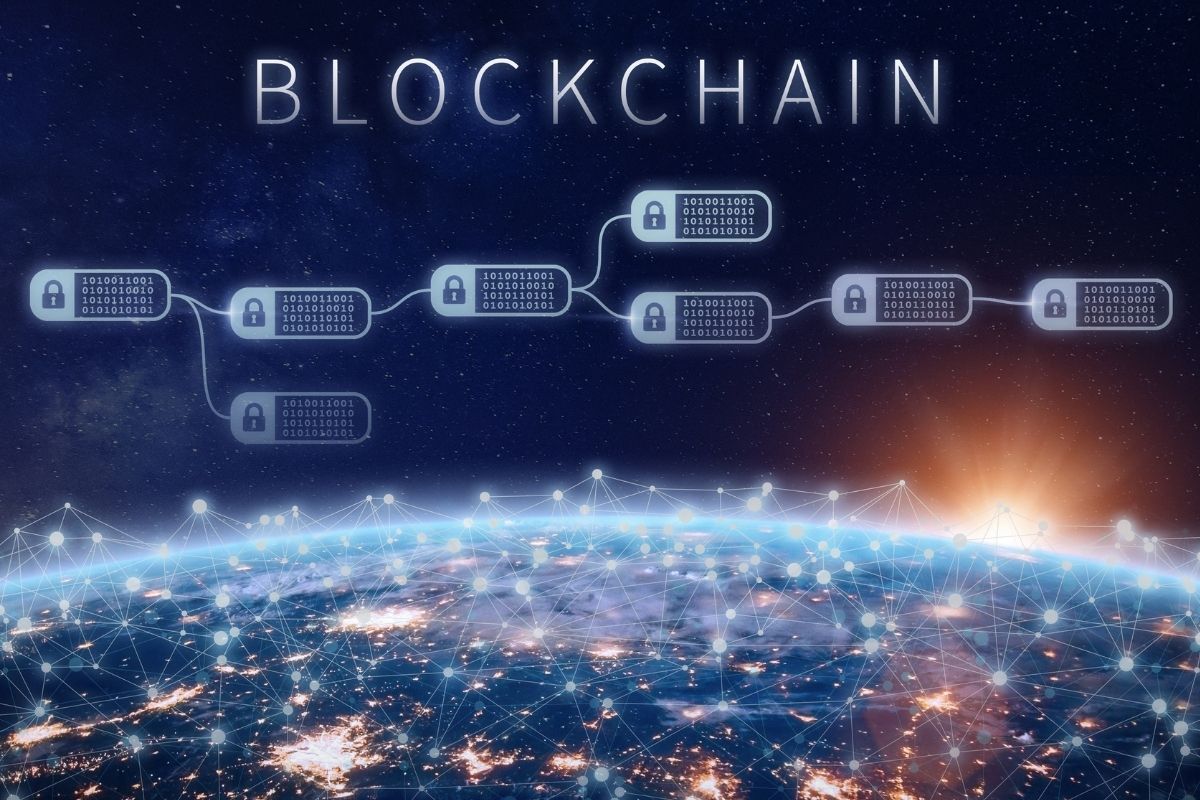 Using these tools will allow the impact of renewable hydrogen and energy’s impact on the country’s emissions.

“By working together with the staff, researchers and academics at the University of Namibia, we will be able to verify the country’s carbon credits to help support ongoing green hydrogen projects within the country,” said dClimate founding partner Sid Jha. “This not only represents an exciting use case for how blockchain technology can power climate action, but for how countries can leverage decentralised climate data to support sustainability projects.”

This will be an important step toward decarbonization for Namibia, an emerging country within the green H2 space. The country has broad wind and solar energy resources and is looking to build important export opportunities for green H2 and green ammonia.

Last November at COP26, Namibia announced that it was working with HYPHEN Hydrogen Energy on a $9.4 billion project for establishing a 2GW renewable hydrogen and ammonia generation capacity with its electrolyzer capacity. It will then expand the production further to 5GW of green capacity and 3GW of electrolyzer capacity, producing 300,000 tons of clean H2 on an annual basis.