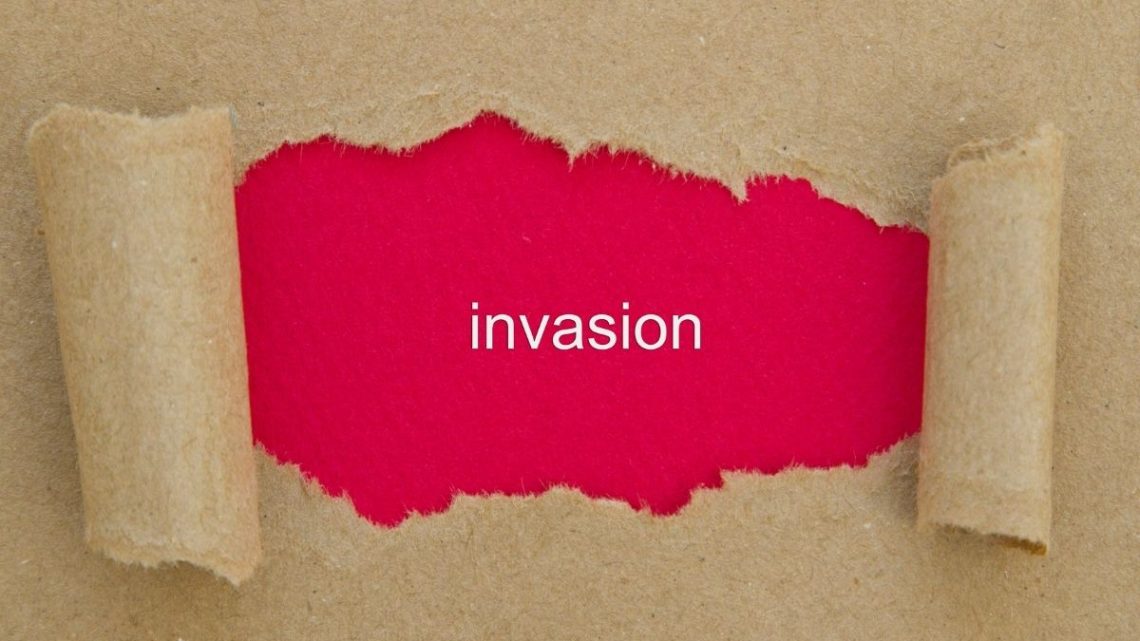 Green hydrogen and renewable energy adoption as a whole could take off due to the crisis from the Russian invasion of Ukraine. Countries throughout Europe are looking to reduce their dependence on fuel from Russia.

According to Plug Power CEO Andy Marsh the transition to H2 could speed up out of new urgency.

In a recent Yahoo Finance Live report, Marsh shared his opinions on the impact of the crisis in Ukraine on the adoption of green hydrogen and other forms of renewable energy. Though the shares of Plug Power were slightly down when the CEO was interviewed, he said that they were on track to meet their $3 billion 2025 revenue goal.

The Russian war in Ukraine has caused countries reliant on oil and gas from Russia to take a closer look at their energy sources, particularly as energy has become one of several sanctioned sectors. This could mean that those countries will turn to other fossil fuel sources, or it might mean that it will start to look into alternatives that have already been under consideration for future use in the transition toward decarbonization.

According to Marsh, as people watch the horrible situation in Ukraine, “I think what it’s highlighting is the need to move away from the Russian gas station.” He added that as a closer look at energy is taken, there are two primary factors that are being considered. “One is that we need to reduce our CO2 emissions and now renewable energy is an opportunity for– is a national security issue also to produce it yourself,” he added. Marsh also stated that he was recently talking to a leading European pipeline provider about converting natural gas pipelines into H2 pipelines “not in some distant future but today”.

Will the cost of green hydrogen be a barrier to maximizing its adoption amid this crisis?

An earlier interview on the same program with Tomas Philipson from the University of Chicago indicated that while countries would like to make the switch to renewable energy as soon as possible, particularly as they seek new sources other than Russian, but that costs may be a barrier. The concern is that the cost of green hydrogen would be prohibitive in terms of using it as a replacement for fossil fuel.

That said, Marsh expressed a different perspective, saying that the cost of using fossil fuels on societies isn’t restricted to market price, but is also included in the “cost of maintaining armies” and “the cost of what pollution is doing to people.” He stated that “without subsidies it’s cost-effective because it isn’t doing the long-term damage to society.” 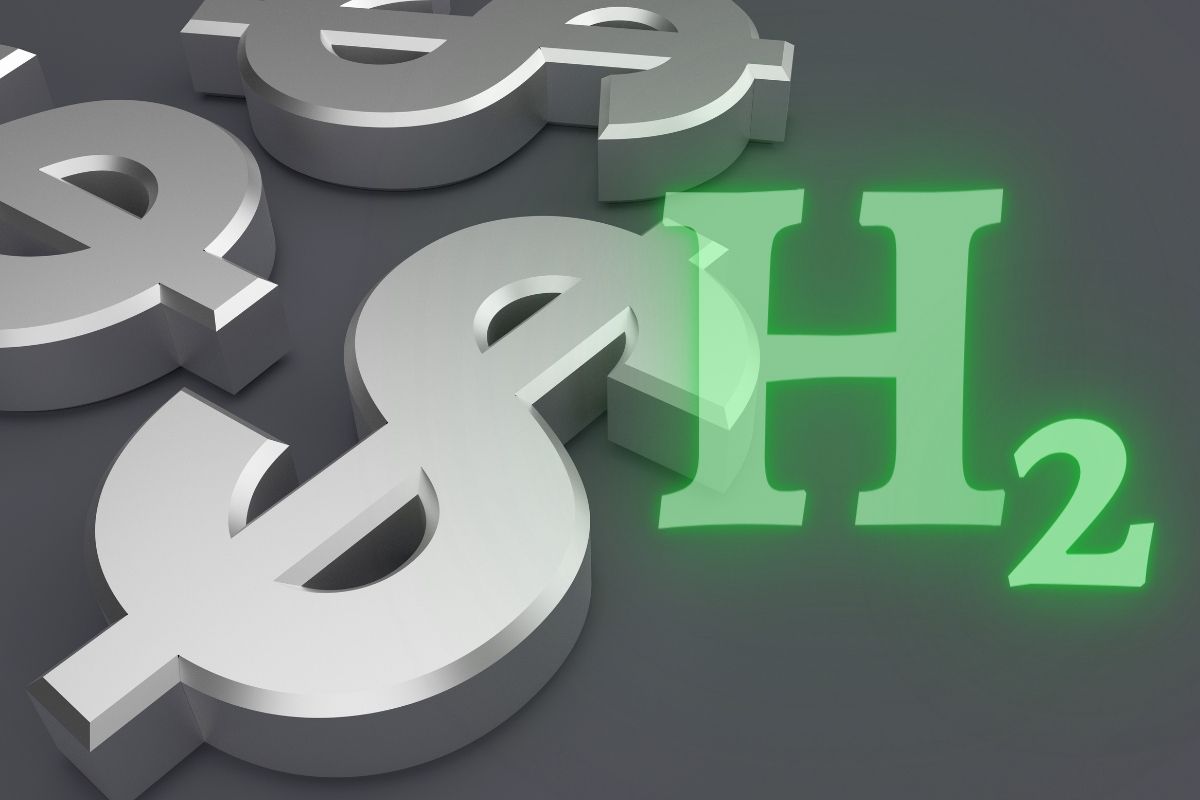 Europe is in a position to automatically switch from natural gas to green hydrogen in its pipelines.

Marsh believes that the pipelines in Europe are already ready to handle green hydrogen instead of natural gas. While he said that this could also be used for blue H2, ultimately, along with low-cost renewable energies, clean H2 will be the top option. Moreover, he said that with everything that is happening in the global response to the Russian invasion in Ukraine, that clean energy situation will only accelerate.

He underscored the importance of scale. For instance, as Plug Power builds its own plants across Europe and the United States, they will be producing renewable H2 as a profitable business. Market growth is already occurring in electrolyzers and on-road vehicles. As a result, the company is also taking action to grow in Australia with Fortescue and other partners.

Plug Power’s production target is 500 tons by 2025. According to Marsh, the company is on track to reach more than 200 tons by the close of 2023 and is moving to expand production with even faster growth, particularly in the United States, by 2025. After that, it has a 2028 target for reaching 1,000 tons.