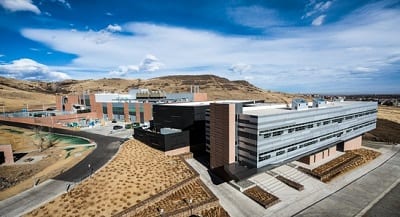 has released a new report concerning the state or renewable energy around the world. The report shows that clean energy has been making strong progress in recent years, with 2012 and 2013 being very prominent in terms of growth and adoption. Several countries have begun taking clean power more seriously for economic and environmental reasons and while large countries may be leading the way in clean power, smaller countries are quickly becoming more attractive markets for energy developers.

According to the report, approximately 23% of the world’s electrical power was generated from renewable sources. Germany paved the way for solar energy in 2012 and much of 2013, with China and the U.S. following closely behind. The report shows that the U.S. held the lead in terms of geothermal energy and biomass while China held the lead for wind energy. Spain established a commanding presence in the solar thermal field while also focusing on other forms of clean power.

From 2000 to 2012, the world’s combined renewable energy capacity grew by 97%. Solar and wind energy experienced the greatest support during that period as countries sought out new forms of power and the costs associated with these two forms of energy decreased over time. The rapid adoption of solar energy specifically has helped reduce its cost and China’s aggressive manufacture of solar products has played a role in this trend as well.

Wind expected to charge ahead in coming years

The future of renewable energy is expected to be quite positive, especially as countries become more interested in the economic benefits that clean power represents. The report suggests that wind energy will grow more quickly in the coming years as countries begin to reach their goals when it comes to other forms of clean energy.