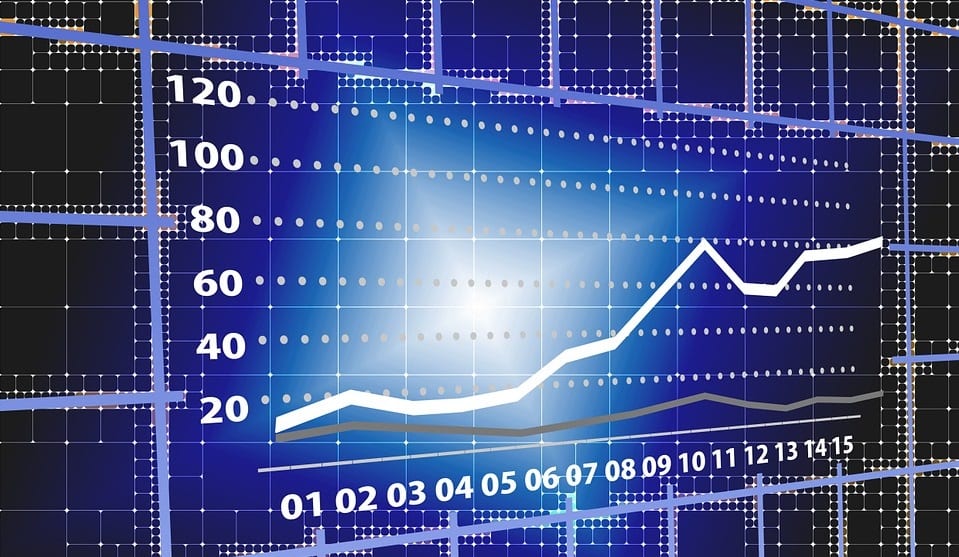 New report shows that more than 29,000 MW of wind energy capacity is being developed

The American Wind Energy Association has released a new report that highlights the progress of wind projects throughout the United States. According to the report, approximately 29,634 megawatts of wind energy capacity is currently in development throughout the country. This is a 27% increase over the projects that were in development last year. Once completed, these projects will provide approximately 10% of the country’s electricity and provide significant economic growth.

The report from the American Wind Energy Association predicts that some 50,000 jobs will be created by new wind projects by 2020. These projects will also generate approximately $85 billion in economic activity. As the country’s wind energy capacity continues to grow, it will become less reliant on fossil-fuels. The country has showed significant support for wind power in order to make this future possible and cut emissions in order to combat the impact of climate change.

While wind energy is growing quickly throughout the United States, this form of clean power still faces many challenges. Political issues, in particular, have proven to be quite problematic for wind power. President Donald Trump has been outspoken about his disdain for wind farms in the past. The Trump Administration as a whole has plans to show more support for both oil and coal, which will reduce the support that renewable energy receives from the federal government.

While support from the federal government may wane in the coming years, several states are committed to ensuring the success of the wind energy space. These states have invested heavily in wind projects. Utilities are also showing support for wind projects as they attempt to become more environmentally friendly and reduce their consumption of fossil-fuels. This support has helped new wind projects take form and the cost of these projects has dropped considerably in recent years.